Crystal Palace forward Wilfried Zaha's prospects of joining Arsenal are diminishing by the day, with the player's representatives now doubting a deal can be done.

The 26-year-old has been linked with a move to the Emirates Stadium throughout the summer, even though Palace have no intention of selling. The Ivory Coast star is a known boyhood Arsenal fan and is keen to push through a move to north London. However, hope appears to be fading - with the latest update from ​Sky Sports

It's claimed that sources close to the player are resigning themselves to the fact that Arsenal will not be able to give Palace what they want. The Gunners made a derisory bid of £40m last week that was swiftly rejected, with the Eagles wanting closer to the £100m mark.

That figure is simply too much for ​Arsenal to pay, with a ​£45m summer transfer budget leaving manager Unai Emery unable to attract the calibre of player that he would like.

Player sales would help increase the Gunners transfer budget, but moving on high earners Mesut Ozil and Henrikh Mkhitaryan is proving to be problematic. ​The Sun

They claim Carl Jenkinson, Mohamed Elneny and Calum Chambers could be used as makeweights to persuade Palace into striking a deal, with all three firmly out of favour at the Emirates.

But a 25% sell-on profit clause inserted into the £6m deal that Palace struck with Manchester United in 2015 to re-sign ​Zaha means Palace have little to no interest in negotiating a reduced fee deal - and will instead stick to their guns. 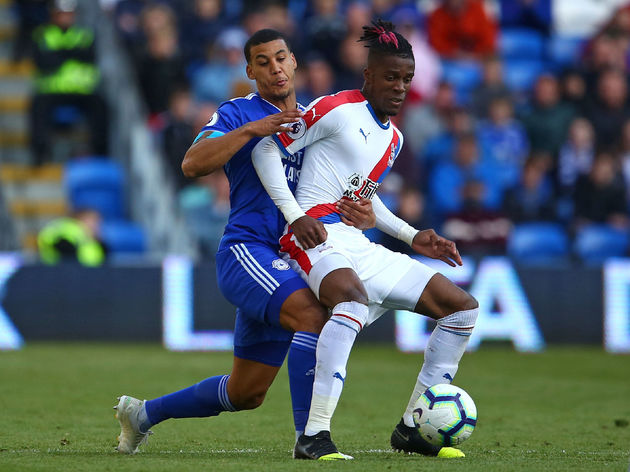 For now, Zaha is back in pre-season training with Roy Hodgson's side as they prepare to launch an assault on the ​Premier League's top ten next year.