​Leicester City have told Manchester United that they want Harry Maguire's future resolved within the next two weeks.

Maguire has been targeted by both United and their local rivals Manchester City since the end of last season, with both clubs making offers of around £70m only to see them rejected by Leicester. The Premier League champions - who are looking for Vincent Kompany's long-term replacement - are unlikely to return with a bigger bid, leaving United in the clear. 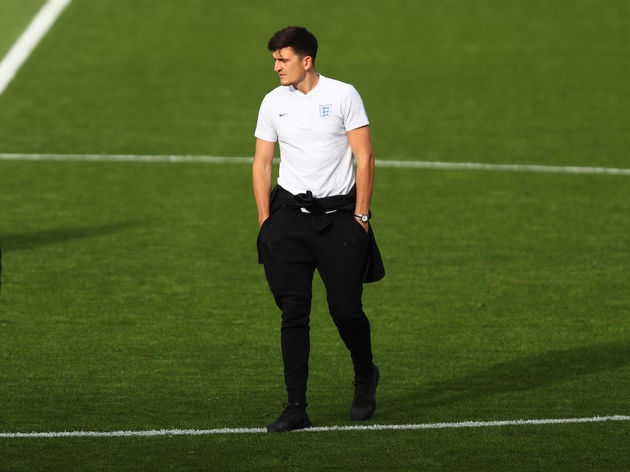 The Foxes are holding out for a fee of greater than the £75m that took Virgil van Dijk to Liverpool in a world record transfer for a defender, and ​United are expected to come back with an improved offer before the window closes. They're willing to place an offer of around that sum, but have yet to do so.

90min has learned that Leicester are looking to tie up the deal within two weeks, in order to give them time to sign Maguire's replacement. They have identified Brighton's Lewis Dunk as the right man to succeed the England international, and have been monitoring him for several months, but will need the money from the Maguire deal to move ahead with the Dunk transfer first. ​Leicester have broken their transfer record twice this summer already, signing Ayoze Perez from Newcastle before sealing a deal for Youri Tielemans earlier this week. They have also acquired full back James Justin from Luton Town.

Leicester will settle for a fee north of £75m - a world record for a defender - and as it stands it doesn't look like Man City are willing to meet it.

Man Utd, who've had a £70m bid rejected, are prepared to make a new offer.

United, meanwhile, are growing in confidence by the day that they'll be able to secure a deal for Maguire, who has long been established as their top central defensive target. They have six players on their books already in the position, but are looking for a leader to partner current first choice Victor Lindelof for the long term.

Leicester have accepted that Maguire is ready to join a bigger club, and while his preference was ​City, their unwillingness to meet Leicester's demands have seen them bow out of the race.