Mbappe still has another three years left on his current PSG deal after his loan from Monaco became a permanent €180m deal last summer, but the player's own surprising hint that his head could be turned by a 'new project' has brought doubt over his future at Parc des Princes. Completely hollow speculation about a move to Liverpool emerged last month, but there are other clubs who might well be in a position to make an approach.

Real Madrid are the obvious choice, and while reports from the Spanish capital have conceded they will not make a move for the player this summer, Mbappe has been championed as their top target to acquire in the summer of 2020.

Speaking to Le Parisien, Leonardo described Mbappe as a 'priority' for PSG and praised the young forward's attitude when he arrived for the first day pre-season training on Monday.

"I never make promises," he explained. 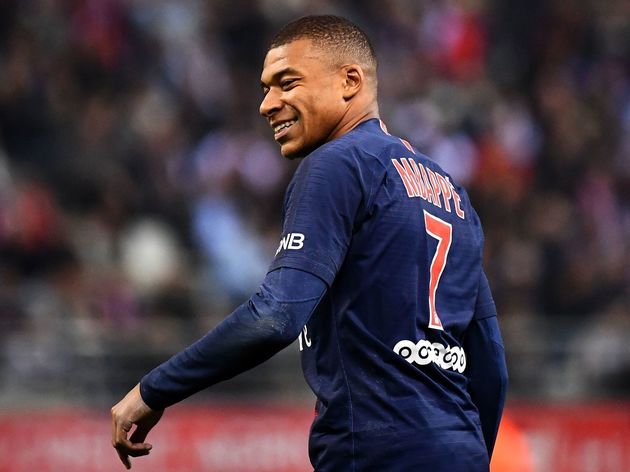 "For two reasons - firstly because I am not the person who is responsible for everything that happens at this club and secondly, I don't want to throw promises up into the air without being sure that they can be kept. I'm only interested in reality, and what we know for sure today."

Whether Real Madrid, or indeed any other club, would see that admission as an open door to try and sign Mbappe is purely speculative for the time being. But it does raise the issue of how much longer the world's brightest young talent will stay in the relative confines of France.