​An unknown Championship footballer has confirmed plans to come out to as gay, after talks with his manager and club chairman.

The player, who has announced his intentions via an anonymous Twitter account, would be the first male player in the top four English leagues to come out whilst still playing since Justin Fashanu in 1990.

Fashanu took his own life in 1998, while the issue of homosexuality in the men's game in England (and indeed almost all countries) has seen little progress in the following 20 years. 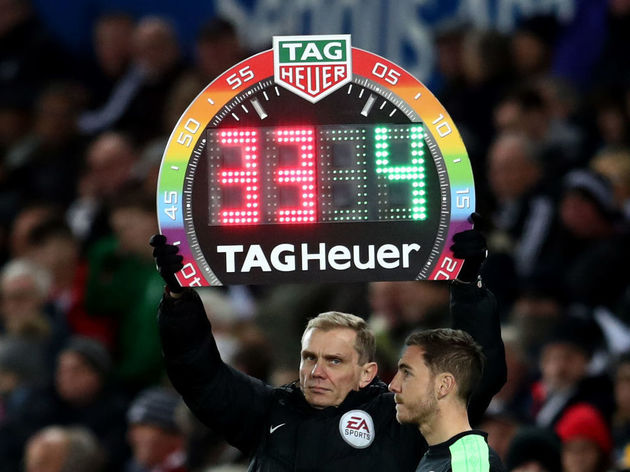 The footballer, whose Twitter account ​@FootballerGay has gained over 26,000 followers since being set up this month, is supposedly a Championship player but is yet to reveal further information about his identity or his club.

The player, who is referring to himself as 'The Gay Footballer', posted a statement at the end of last week revealing that he had already met with the chairman and manager at his club, saying: "They have assured me that they would both do absolutely everything to support me in this process.

"The Chairman will be arranging full support from those within the club, and external assistance to prepare me for this."

The statement also notes there will be a further meeting on 14 July to discuss the 'next steps', while insisting that he has been 'given full assurance' that his place in the team will not be affected by the announcement.

If true, this is set to be an extremely important step for professional football and the EFL, who previously failed to convince gay players to step forward, even with the offer of anonymity.

The legitimacy of the footballer's claims has been backed up by sports broadcaster ​Jim White, who not only showed his support for the footballer, but revealed that he had been in correspondence with him.

I’m proud to say I’ve been in correspondence with @FootballerGay, an @EFL Championship player who’s preparing to be the first person in England’s top 4 divisions to come out as gay since Justin Fashanu.

He has my full support. Join me on @talkSPORT from 10.

Though this will announcement will only be from one footballer and his club, the announcement could pave the way for other gay male footballers to open up about their sexuality - a vastly important occurrence within English football, which still battles with homophobia.