Rodriguez went on to join West Brom in 2017, but their failure to secure promotion back to the Premier League last season has allowed Burnley to bring the former England international back to his hometown club. 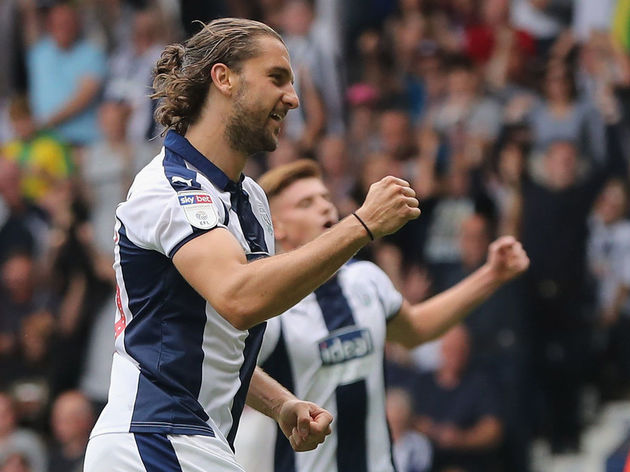 While Burnley have officially re-signed Rodriguez for an undisclosed fee, it's understood that the 29-year-old had a £10m release clause - which only became active this summer - that was met by Sean Dyche's side.

He's signed a two-year contract with his former club, with the option of a further year, and Rodriguez becomes Burnley's second signing of the summer following the arrival of Stoke City's Eric Pieters.

Before leaving the club for Southampton in 2012, Rodriguez racked up 128 appearances for Burnley over a five-year spell in the club's first-team.

He scored 41 goals and picked up 13 assists during his time at Turf Moor, with the club going on to gain automatic promotion to the Premier League two years later.

Rodriguez has made over 140 career appearances in the Premier League, being directly involved in 47 goals in the top flight.

The 29-year-old flew out to Portugal to link up with his new teammates on Monday evening for the start of pre-season.