​West Ham have been offered the chance to snap up free agent Mario Balotelli, after his contract at Marseille ended with the close of the 2018/19 Ligue 1 season.

The former Man City and Liverpool forward had joined Marseille after terminating his contract with Patrick Vieira's Nice back in January. Despite netting 8 times in 12 matches for the French side, the Italian striker is now on the hunt for a new club. 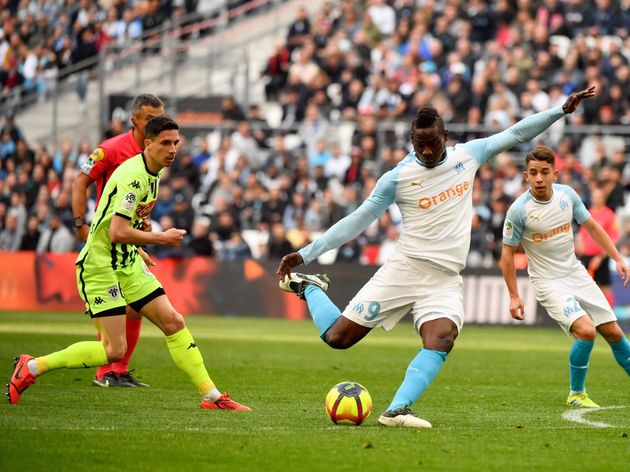 According to the ​Telegraph, Balotelli is amongst the fall back options for the Hammers if they are unsuccessful in their efforts to sign Celta Vigo striker Maxi Gomez - with that seemingly the case after their propsed ​£45m deal for the forward fell through.

With those finances presumably back in the Irons' coffers, paired with the bitter departure of Marko Arnautovic for £22.4m, ​West Ham may prefer a big money move over the free option of Balotelli.

Pellegrini's side is running out of striking options after both Lucas Perez and Andy Caroll departed the club earlier this summer, leaving Javier Hernandez as the only outright option to lead the line at the London Stadium.

It also looks as if Salomon Rondon is on his way to China, leaving West Ham with increasingly diminishing striking options in their bid to improve on last season's mid-table finish.

Although he is not their top target, ​Balotelli could provide the Hammers with exactly what they require - a constant goal threat. The Italian has proved himself all over Europe, from Milan to Manchester to Nice. The 28-year-old still has a few years left to perform at the top of his game and a move to the Premier League could be exactly what he needs to stop his fascinating career fading out into obscurity.