The Italian manager stated his admiration for both players amid growing speculation that I Partenopei are set to sign both South American stars this summer.

Speaking in a press conference, as quoted by Marca, the 60-year-old manager said: "Unfortunately for now, James is not a Napoli player, maybe he never will be, or maybe he will," Ancelotti said. Our idea is to play with quality, this team is used to this type of football.

"James is a player I know very well and who brings a lot of quality."

Rodriguez is very likely to leave ​Real Madrid this summer after being loaned out to ​Bayern Munich for the past two seasons, and a reunion with Ancelotti at Napoli has been touted as the most viable destination for the trequartista. 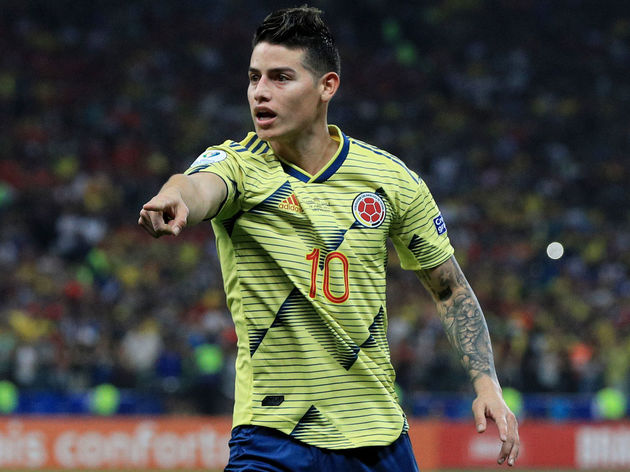 The Italian manager, who worked with the Colombian star in Germany and in Spain, is keen on bringing the 27-year-old to Naples, according to club president ​Aurelio De Laurentiis.

James’ father, Wilson James Rodriguez Bedoya, who stated (via Marca) his belief that Napoli is "the best solution" for the Colombia star this summer.

Gli Azzurri have also been linked with ​Mauro Icardi, who has been told by ​Inter bosses that he is not in their plans for the first season under new coach Antonio Conte. 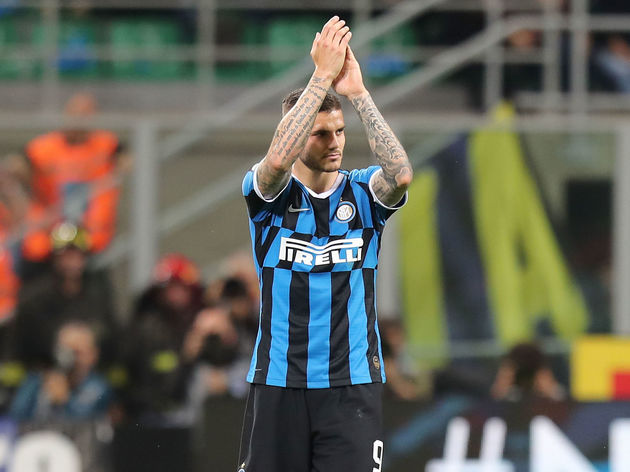 Ancelotti’s side are reportedly willing to offer the Argentina striker a contract worth around £6.7m. During his press conference, the former Bayern and Real Madrid manager cited Icardi as an 'optimal' signing for Napoli.

He said: "He [Icardi] is an optimal player, everyone likes him, not just this team or me.