​Paris Saint-Germain sporting director Leonardo has confirmed that Neymar is free to leave the club this summer, but only if they receive an offer which makes everyone happy.

The Brazilian is set to be punished by PSG after ​failing to report for pre-seaso​n training, and it is thought that Neymar is eager to force through a move to Barcelona. Now, speaking to ​Le Parisien, Leonardo insisted that PSG will not stop ​Neymar from leaving the club, although they are yet to hear of any concrete interest in the winger.

He said: ”Neymar can leave PSG, if there is an offer that suits everyone.

"It's clear to everyone [that Neymar wants to leave], but in football, you say one thing today and tomorrow another. It's amazing but it's like that. "We talked with his entourage too. Everyone knows everything. The position is clear for all participants. But one thing is concrete today: he still has three years of contract with us and since we have not received an offer, we cannot discuss anything.

"PSG wants to rely on players who want to stay and build something big. We do not need players who would do a favour for the club by staying here.

"We have not received any offers. But we had, it's true, very superficial contacts [with ​Barcelona]. They said they wanted to buy but we were not sellers. 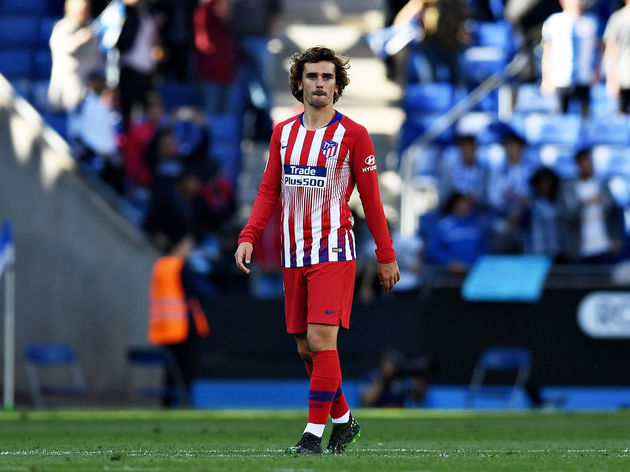 ​hit with a severe punishment​Atletico Madrid