​The Women’s World Cup saw a record-breaking 28.1 million viewers in the UK, blowing away the previous figures from the 2015 World Cup in Canada.

With the competition reaching its conclusion on Sunday with the USA’s triumph in Lyon, it marked the end of a huge four weeks of women’s football. This summer’s competition in France was expected to be the biggest one yet, and it certainly didn’t disappoint. 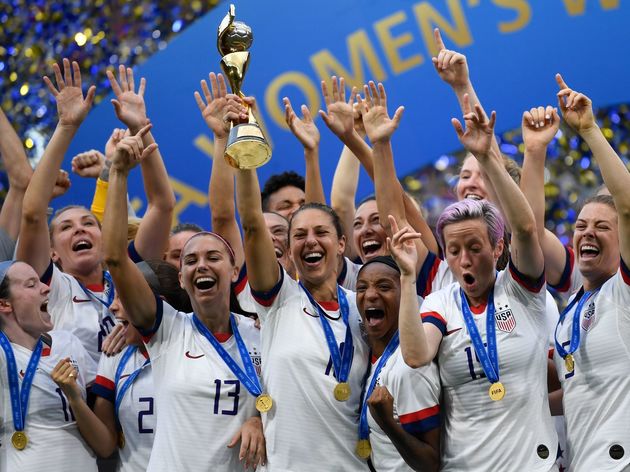 The BBC report that their full coverage of the tournament recorded their highest ever viewing figures for a Women’s World Cup, with a total of 28.1 million viewers. This is an increase of 15.7 million from the 2015 edition in Canada, which saw 12.4 million viewers.

Sunday’s final between the USA and the Netherlands saw a peak audience of 4.7 million on BBC One, as the USWNT secured a historic 2-0 win at the Parc Olympique Lyonnais in front of a sell-out crowd to win their fourth World Cup title.

England’s heroic run to the semi-finals greatly contributed to the escalated viewing figures, as the Lionesses recorded a fourth-placed finish. Their semi-final defeat to the eventual champions achieved the highest live TV audience of the year, with a peak figure of 11.7 million viewers. 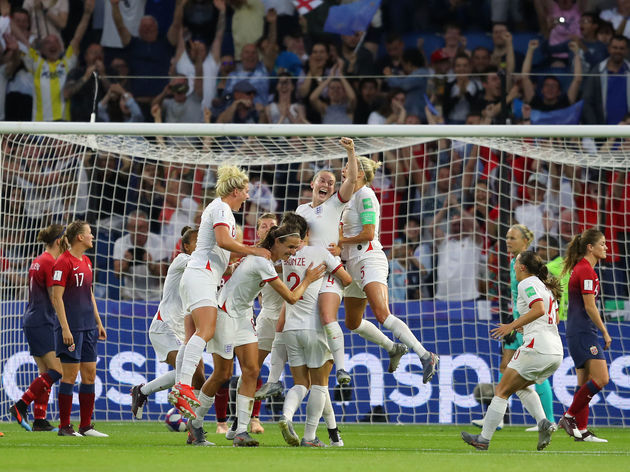 An increased interest for the Women’s World Cup was predicted in BCW’s #WorldAtHerFeet report released in May, as they looked at the developments and the near future of the women’s game ahead of this summer’s tournament.

There were not just record-breaking viewing figures in the UK, with several countries reporting new record viewing numbers. France and the United States’ success on the pitch translated to more interest back home, while Germany and China also recorded new record figures.

The thrilling round of 16 clash between France and Brazil also broke new records, as the BBC stated that its worldwide TV audience of around 59 million people made it the most watched women’s football match of all time.

A record-breaking 28.1 million people watched BBC coverage of the Women's World Cup on television and online.

​​Les Bleus’ quarter-final defeat to the USA also attracted huge interest in the US, with the American audience reaching a record 6.1 million viewers as Jill Ellis’ side battled out a 2-1 win at the Parc des Princes in Paris.

The aim is to now continue and build on the high viewing figures from the World Cup, and help translate them into a greater audience for domestic leagues such as the Women’s Super League.