​Aston Villa have confirmed the signing of defender Tyrone Mings from Bournemouth for a club record fee of £26.5m.

Mings struggled to assert himself at the Vitality Stadium, with his most notable contribution being an infamous clash with then Manchester United striker Zlatan Ibrahimovic in 2017, but he had an outstanding second half of the 2018/19 season when he joined the Villans on loan.

Featuring in 18 Championship games, the 26-year-old helped Villa win ten of their last 12 league games as they finished fifth, triumphing over West Brom in their playoff semi final before Dean Smith's side beat Derby in Wembley's final.

Villa tweeted the announcement on Monday, alongside a statement on their ​website. It reads: "

"The 26-year-old defender arrives on a permanent deal having spent the second half of last season on loan at Villa Park." “He will be an integral part of the squad for the new season and I look forward to working with him and helping to further develop his game.”

Mings joined ​Bournemouth for £8m after impressing in the Championship for Ipswich Town but never hit double figures for appearances made during a season under Eddie Howe.

Mings is the club's sixth signing of the summer. Deals for Wesley, Matt Targett, Anwar El Ghazi, Kortney Hause and Jota have already been agreed, with the club continuing its preparation for life back in the top flight. 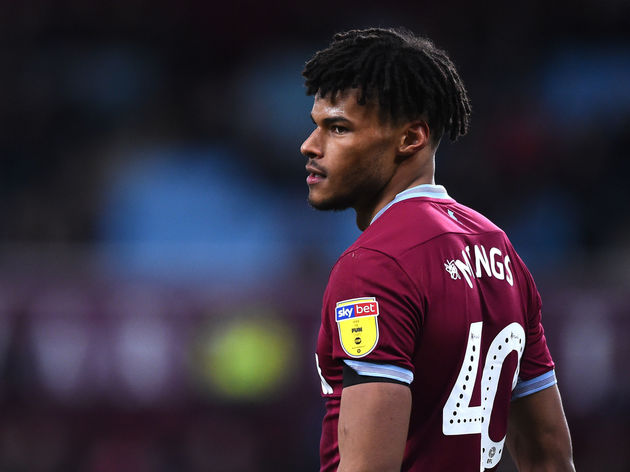 The 2019/20 season will be ​Villa's first back in the Premier League since the 2015/16 term, when they were relegated after finishing bottom with 17 points.