With over 30 years of managerial experience under his belt, 22 of those with Arsenal in the Premier League, it will come as no surprise to learn that Arsene Wenger has worked with some of the greatest players ever to grace European football.

The Frenchman is a known believer of Rinus Michels' 'total football' philosophy; a style which he has abided by throughout his managerial career. Having guided Arsenal to an unbeaten 'Invincible' season during the 2003/04 Premier League campaign, Wenger's legacy in north London is cast in stone - and he will forever be remembered as one of, if not the club's greatest manager.

As previously mentioned, Wenger has worked alongside some of the best in the business - making the task of picking his combined XI tricky to say the least. However, said task has indeed been completed - with some big names forced to look on from the sidelines... 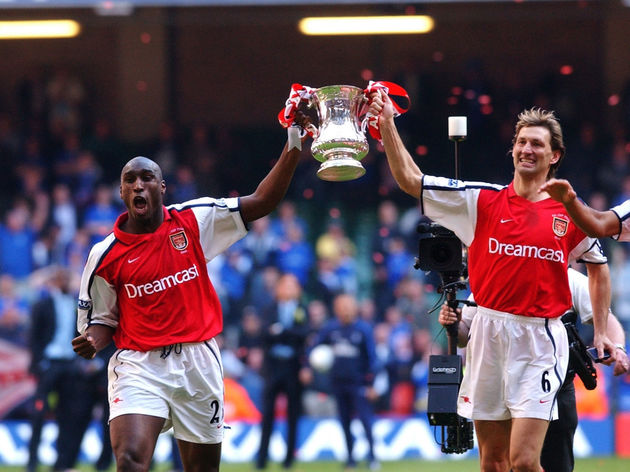 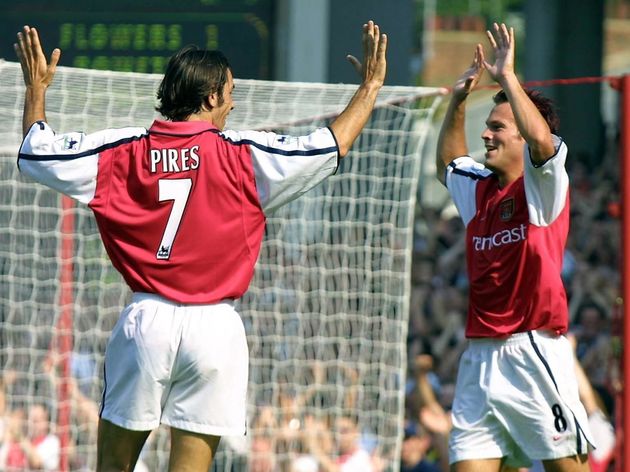 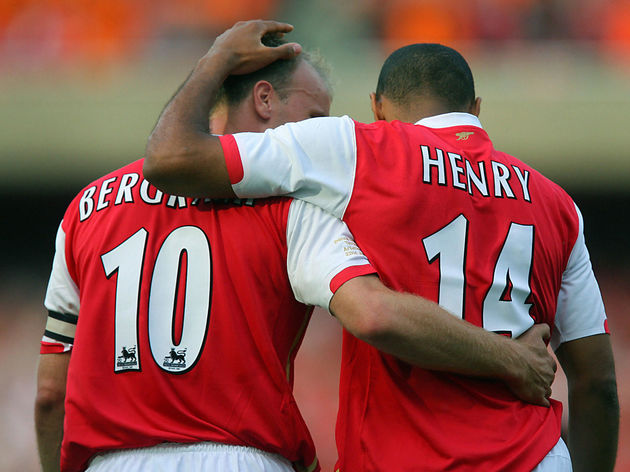