16 years old. God knows what I was doing at 16 years old. Delivering papers, revising chemistry, throwing up toffee apple cider and still hadn't reached 5ft 2in (probably). Alas, that is nothing to do with this article.

​Having signed for Liverpool, young man/boy/player Harvey Elliott could well be on the brink of superstardom. Before he reaches it, what better to do than to look at the most interesting things we can find about him.

We know he's played for Fulham, we know he holds a record or two, and we know he's young. But what else? Here are six things to know about Harvey Elliott.

He Is Predominantly a Right Winger

Elliott makes most of his appearances on the right wing. This does not mean that he cannot play anywhere else though, often featuring on the left too with the ability to play more centrally.

His main strength is his creativity as best demonstrated in the clip above.

Although not the biggest for a central player, obviously there is potential for that to change (as demonstrated by Scott McTominay).

He Has Also Played for Queens Park Rangers​​​ 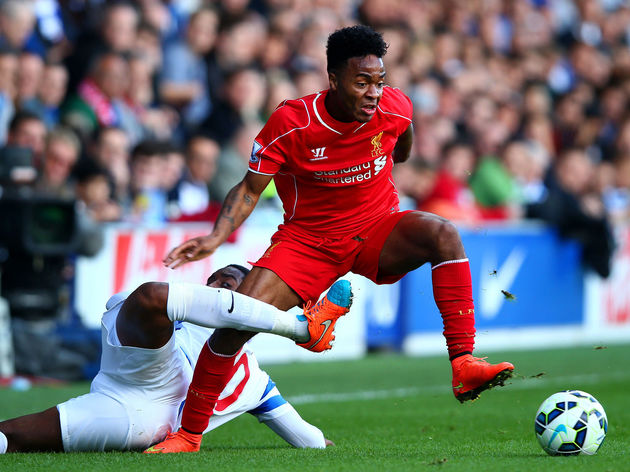 Having also started at QPR before moving to Liverpool as a youngster, Elliott's move will be rather reminiscent of London-born Raheem Sterling's early career path.

Sterling coincidentally joined QPR in 2003, the year Elliott was born, before moving onto Liverpool at 15 in 2010.

​​The clip above against Birmingham City is probably already enough to whet your appetite if you're a Liverpool fan. However, the youngster has reportedly scored from his own half in another game too, with the clip easily found online. It is probably worth noting as well that this goal was scored in an Under-23's match, with Elliott only 15-years-old at the time.

Although he may not have got many minutes in the men's game, playing in the Under-23's means that he's been playing with and against players up to seven years his senior. There's a lot of room for development in seven years.

He Is a Liverpool Fan

The starlet's old Twitter account did the rounds online when talk of a move first hotted up, with photos showing what is believed to be an even young(er) Elliott taking a trip to Anfield back in 2014.

One shows him by the Bill Shankly statue, with others outside the ground and Hillsborough memorial.

Upon signing for the Reds officially, Elliott confirmed his club loyalties on Instagram by writing: "To have joined the club that I supported as a boy is a dream come true for me."

He Is Already an England International 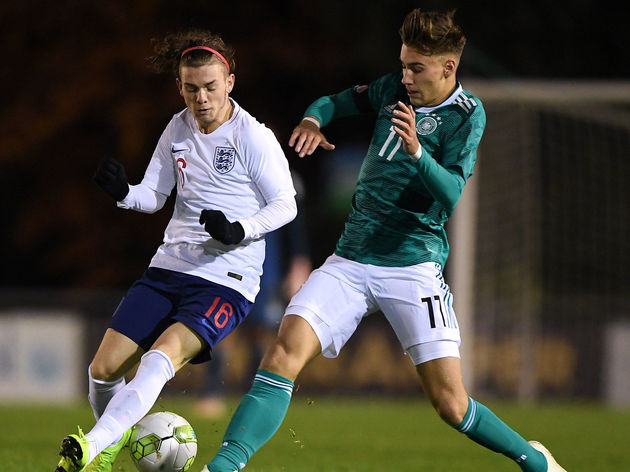 It may not come as a surprise given the hype around the youngster and the clips above, but young Harvey Elliott is playing for England.

Most recently featuring for the Under-17's, he has also represented the Under-16s and Under-15s.

For the sake of all England fans we all hope he keeps progressing to bring future glory to the country. Given how quickly his rise has been, it might not be long before we see him being mentioned for the Under-21s. ​

He Holds the Record for the Youngest Ever Premier League Player

88' Enter Harvey Elliott, who becomes the youngest ever player to play in the #PL 朗#WOLFUL [1-0] pic.twitter.com/1SrrYk18l1

This is probably not news to most of you, but just in case. In case some of you have been living under a rock for a few months, Elliott broke the record for the youngest ever Premier League player on 4 May 2019 at 16 years and 30 days old.

The record before was held for 12 years by another former Fulham man Matthew Briggs.

Months before his Premier League debut, Elliott made his first ever appearance in the Carabao Cup at 15 years and 174 days old, becoming Fulham's youngest ever player and the youngest player to appear in the League Cup in the process.