Aleksandar Mitrovic has extended his contract with Fulham in a deal that will keep him at Craven Cottage until 2024.

Mitrovic scored 11 Premier League goals last season as the Whites struggled following their promotion from the Championship. They were eventually ​relegated following a 4-1 defeat away to Watford in April.

The Club is absolutely delighted to announce that Aleksandar Mitrović has committed his future to #FFC! #TheGreat 

The Serbian striker was one of the standout performers for ​Fulham in an otherwise disappointing season, and admitted there were plenty of clubs interested in signing him.

Nevertheless, the 24 year-old has rejected an opportunity to play elsewhere in order to stay in SW6, where he has played brilliantly since first making the move on loan in the 2017/18 season.

As quoted by the club's official website, ​Mitrovic said: "

"Since the first day I came here I have received a great reception from everyone in the Club and the fans. I feel motivated and every morning when I come here to work I am happy. I have found my happiness and passion here.”

Fulham co-owner Tony Khan expressed his delight at the deal, as he said: "Mitro is a world class goal-scorer at any level and an amazing talent, 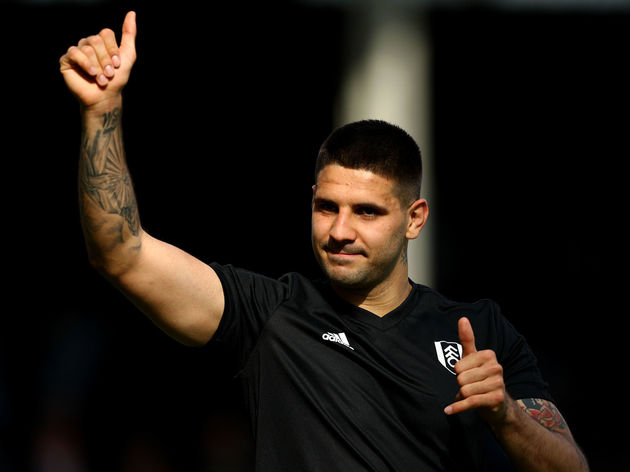