​Manchester City are considering offering Fernandinho a new contract at the Etihad Stadium, despite spending £62.5m on Rodri, who is viewed as Fernandinho's long-term successor.

City broke their transfer record to lure Rodri away from Atletico Madrid, and many believed that he would assume control of the midfield from Fernandinho, who will find himself out of contract next summer.

However, according to ​The Sun, Pep Guardiola is prepared to offer ​Fernandinho a new 12-month extension, as he feels that the 34-year-old still has plenty to offer ​City.

He is seen as a real leader in the dressing room, whilst Guardiola believes that his physical fitness will help him remain a top player for at least a few more years. It is noted that Fernandinho could even drop into centre-back, with Rodri taking his place in midfield.

A source close to the club is quoted as saying: “Everyone assumed a new midfielder coming in meant the end for Fernandinho. 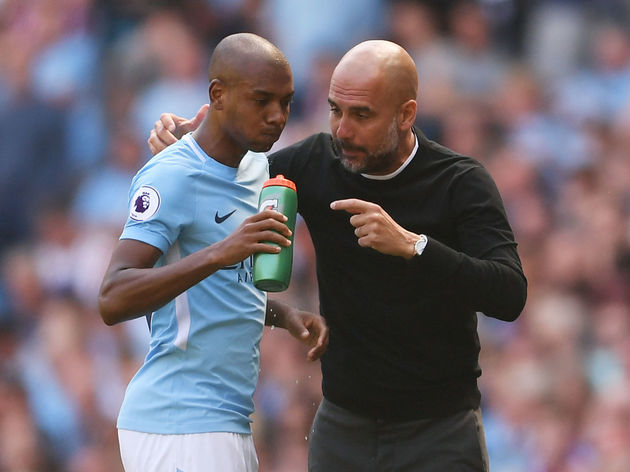