​Manchester United are lining up a £30m bid for Newcastle midfielder Sean Longstaff, as reports boldy claim that Old Trafford chiefs intend to step up their interest in the 21-year-old in the event of Pogba's departure.

The St James' Park youth academy graduate made his first-team breakthrough last season, managing 13 first-team appearances before an injury abruptly ended his campaign. The impression he made, however, has led many to believe he will be a key part of the team when he returns. ​Pogba, meanwhile, is thought to be on the verge of a move away to either Real Madrid or Juventus worth over £100m, with the World Cup winner seeking pastures new after a difficult season.

Suggesting the two are equals in any way would have been ridiculous 12 months ago, and remains ridiculous now, with Pogba possessing a clear pedigree that the Newcastle man can't yet come close to.

Nonetheless, however, ​the Times have come out with a report equating the deals, suggesting that Longstaff is seen as a 'replacement' for the Frenchman. 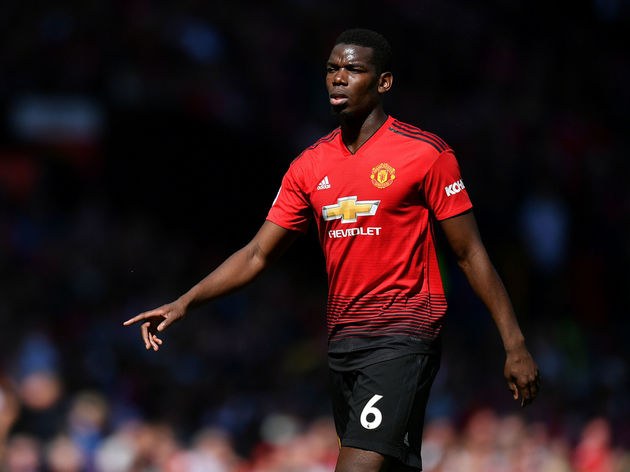 The claim is that while ​Newcastle are keen to resist all approaches, ​United's resolve to get a deal done is only strengthened by the departure of Pogba, who seems increasingly likely to leave.

They are prepared to offer as much as £30m this week in order to secure the Newcastle midfielder and take Longstaff with them on their pre-season tour, as they head to Australia for their first friendly with Perth Glory on Saturday.

The midfielder signed a four-year deal at Newcastle last December, so the Magpies are under no obligation to sell, but if United's interest is genuine then it seems likely that the player's head could be turned.