Southampton midfielder Mario Lemina has admitted that he is seeking a move away from St Mary's after struggling with injury last term.

The 25-year-old looked to be finding his feet on the south coast during the early part of last season, even though the Saints were struggling for form in the Premier League. 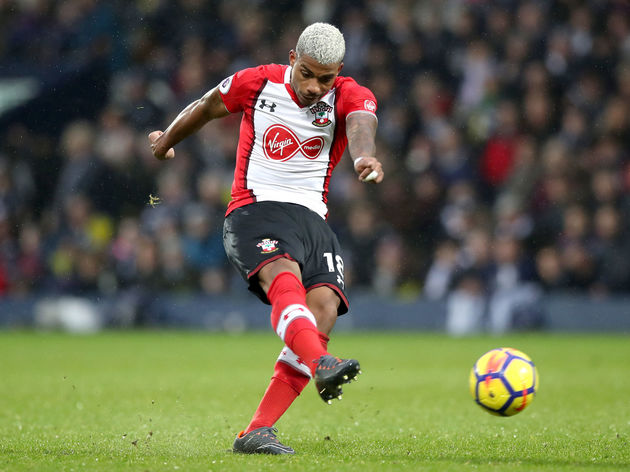 Lemina was then ruled out through injury, and manager Mark Hughes was sacked after Southampton edged closer to the relegation zone.

Following the appointment of Ralph Hasenhuttl as boss, the former Juventus star has struggled to get a look in, despite returning to fitness, and now admits that his representatives are looking to secure a fresh start.

"Today, I am at Southampton, I still have another three years on my contract. But it is true that I do not rule out the possibility of seeing something else," Lemina told FootMercato in an interview (via Get French Football News).

"The last four months have not been easy for me, with my injury. The coach put his team together. I want to start afresh. So why not leave?"

He continued by stating that Southampton had agreed to sanction a move if Lemina wasn't fully on board with the 'project', revealing that suitable offers are being sought.

"If I feel I do not like this project, I can leave. They are giving me the opportunity to be able to go elsewhere," Lemina added. "We are working on it with my agents, we are not putting ourselves under any pressure. We are waiting truly for the best project, the best offer.

Rumours of a summer exit have already done the rounds, but Lemina will need to secure a permanent move away from the club - with Southampton unwilling to let him leave on loan.