Unai Emery is set on bringing in a winger before the transfer window closes and is determined to continue his pursuit of Crystal Palace's star man, despite the 26-year-old's £80m price tag.

​Goal have claimed recent reports stating Arsenal were close to sealing moves for both Vazquez and Malcom are inaccurate, and bringing Zaha to north London remains the club's number one priority. 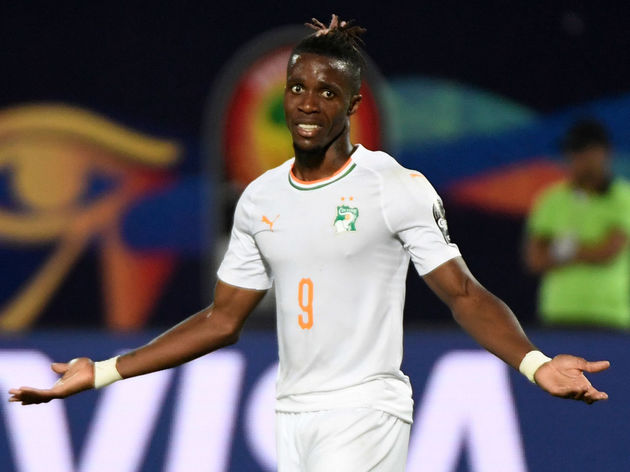 It was alleged on Friday morning that negotiations between ​Real Madrid and the Gunners regarding the transfer of Vazquez were in ​advanced stages, and an agreement between the clubs was

Real are seemingly keen to let players go, in an attempt to offset some of the money spent on the transfers of ​Eden Hazard, ​Luka Jovic and ​Ferland Mendy.

Similarly, Malcom was ​​touted as a potential target for Emery as the Brazilian has fallen out of favour at Camp Nou. The 22-year-old was previously a target for Arsenal when Arsene Wenger was in charge and experienced a torrid time in Catalonia last season, managing just 15 league appearances. 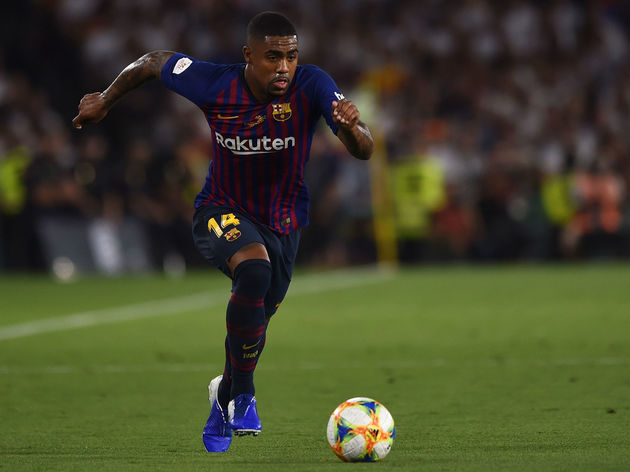 The pursuit of these two players were seemingly an attempt to execute a more affordable deal for the club, who famously only have a £45m budget for the entire summer.

However, as ​​Arsenal remain headstrong in their admiration of ​Zaha, they may turn to a player-plus-cash deal to tempt Crystal Palace into further negotiations.

Roy Hodgson is rumoured to have an interest in Carl Jenkinson, whilst the Gunners are also willing to include Mohamed Elneny or Calum Chambers in any deal for Ivory Coast international.