Lukaku appears keen to leave United and make the switch to Italy, both realising a personal ambition to play in Serie A and finally linking up with coach Antonio Conte after coming close to doing so at Chelsea back in 2017 just before he arrived at Old Trafford. Gossip in recent weeks has suggested that United have already rejected the idea of a part-exchange deal including Ivan Persic, while the Premier League club are also not thought to be keen on an initial loan arrangement with an obligation to buy at a later date.

It looks very much as though a straight cash offer that meets United's valuation - thought to be somewhere in the £65m - £75m range - is the only thing that will do it.

Inter, therefore, have a problem. According to The Sun, the 2010 Champions League winners are 'struggling to raise the funds' and are 'not close to being in a position to make a serious bid'.

It leaves Lukaku's future rather up in the air. The United squad is due to fly to Australia as soon as Sunday for the start of the club's summer tour and the Belgian number nine will have to be on the plane unless there is a sudden and unlikely breakthrough in the transfer talks. 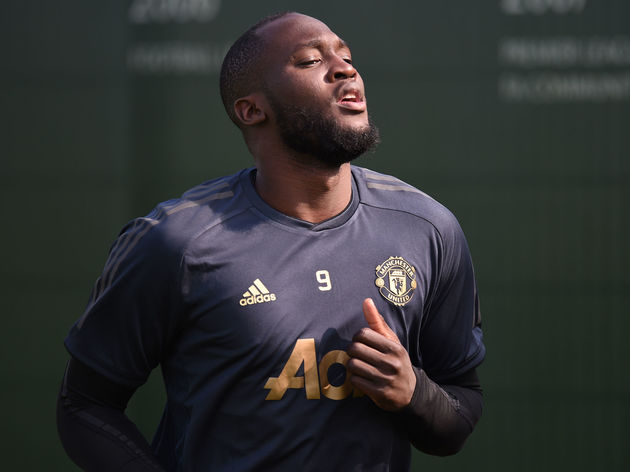 Lukaku's agent, Federico Pastorello, didn't paint an optimistic picture earlier this week when he described the proposed move as a 'complicated dream' and warned Inter to hurry up.

"What is clear is that if Inter want the player, they will need to get a move on. Inter are seriously trying to sign him, they are all out for him. Goals are not always there to be reached, but it's a declared target. At the moment, it remains a complicated dream," Pastorello said.