The club's all-time record goalscorer after a marvellous playing career, Lampard has landed the Chelsea job just 12 months into his managerial career after spending last season in charge of Derby County in the Championship. 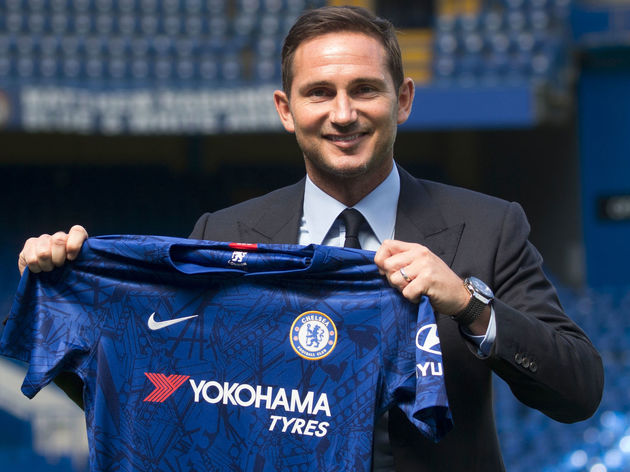 The 41-year-old was unable to deliver promotion to an expectant Rams after losing the playoff final against Aston Villa in May, but his deep connection with Chelsea and knowledge of the club saw his former employers take a gamble on a relative coaching rookie.

Lampard is undeterred by any of the doubts, though, insisting that he doesn't want credit for his playing career as a manager and only wants to be judged from now on.

"When I started out in management one year ago I thought that was a challenge, because you have to start again," Lampard is quoted as saying by The Guardian.

"I always loved a challenge. Coming here 19 years ago was a challenge. I remember driving home with the radio on and some people were questioning whether I should be here for £11m.

"I worked really hard to put that right as a player, and now I am in a position where I have to work really hard to be successful as a manager here."

Lampard insists that he is a 'realist' and that doesn't want any 'favours'.

"That is not the way I work," he said. "People will question [my appointment] I'm ready for that. I believe in myself completely and I want to show that I am ready to manage this club." 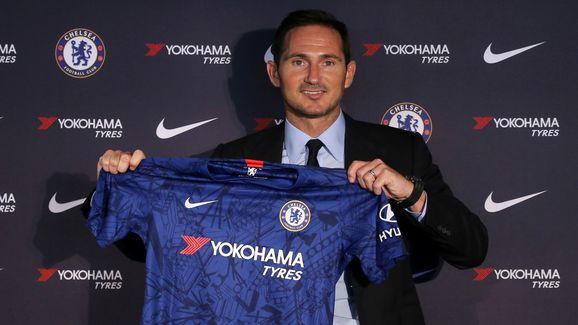 But while Lampard is embracing the biggest challenge of his career, not everyone connected with Chelsea has been happy about the events of the last few weeks.

Gianfranco Zola, who was an assistant coach under former boss Maurizio Sarri, has hit out at the club over delayed confirmation of his departure as he feels it has cost him another job.

"I found out quite late [I would be leaving] and the manager positions of the other teams have all been sorted out," the Stamford Bridge legend told The Sun. 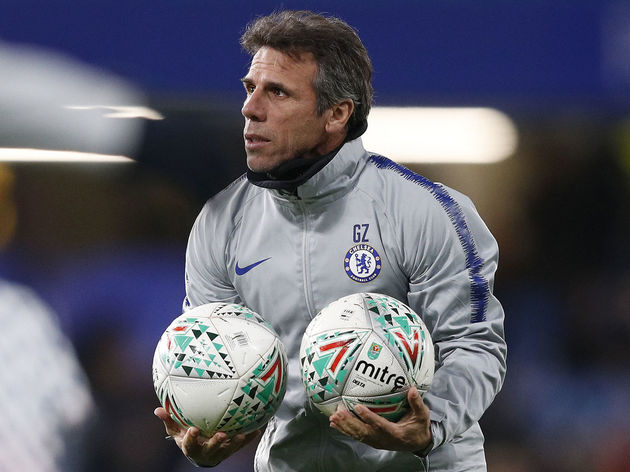 "Regardless, it is a minor thing for me. It was important that it helped my career. Working for a top club with a top coach has been good for me. I was head coach before and my main ambition is to return to that. But to work for Maurizio and Chelsea was a great opportunity."