Jurgen Klopp's former assistant Zeljko Buvac left Liverpool due to the growing influence of assistant coach Pepijn Lijnders, according to an updated version of Klopp's biography.

Buvac had been Klopp's right-hand man throughout the German manager's career as head coach of Mainz, Borussia Dortmund and Liverpool, and was known as 'the Brain' behind Klopp's success due to his tactical understanding of the game. 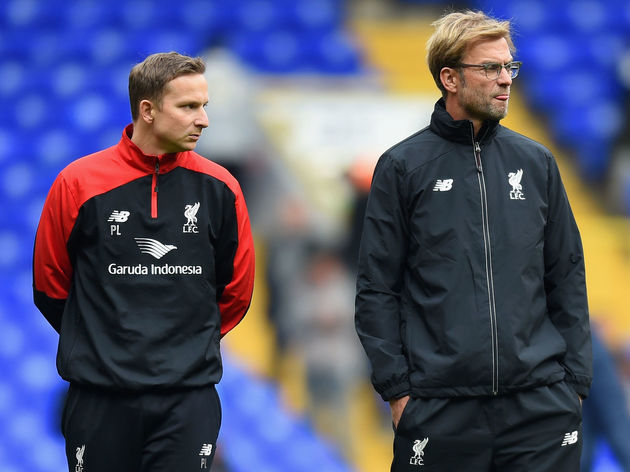 However, the 57-year-old became increasingly unhappy with his role at the club, resentful that Lijnders - who was behind both himself and third assistant Peter Krawietz in the pecking order - was enjoying too much responsibility.

In the updated version of Klopp's biography, author Raphael Honigstein explained (via the ​Express): ''The ​Liverpool (staff) had noticed that the notoriously taciturn Bosnian had switched from monosyllabic to zero-syllabic in the last few months.

''Buvac gave the impression that he wasn't happy with the increasing influence of the fourth assistant coach Pepijn Lijnders. The relaxed, bright Dutchman had been very popular with the players. 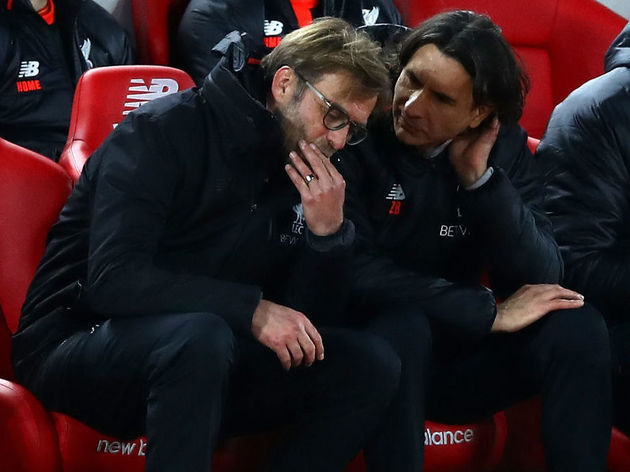 ''The relationship between Buvac and Klopp had survived, both could simply no longer work together.''

Klopp has previously spoken in glowing terms of Lijnders, who had a brief spell at NEC Nijmegen in 2018 but was sacked after failing to get the club promoted to Eredivisie.

''I could write a book about him, about what a big influence he had, about what a fantastic young - I still don't know what his title is - assistant manager!" he said. ''What a fantastic young coach he is, what a lively presence he is. How big the influence of his optimism is and how lively he is on the training pitch. It is just a fact.

''I was like that when I was young and I am not like that any more, that's how it is. You cannot use the (same) words always and again, so it gives me the opportunity to watch and to go in the right way.''