West Ham have placed a £40m price tag on Austrian striker Marko Arnautovic following his submission of a transfer request earlier in July.

The forward looked uncomfortable at points during the 2018/19 season, seemingly saying goodbye to West Ham's fans during a game in January, and this second transfer request signifies his desire to finally leave the club this summer.

The forward's first request came in January when he attempted to force through a move to the Chinese Super League. While £40m would be ideal for West Ham, ​the Sun claim £30m should be enough for Arnautovic to leave. 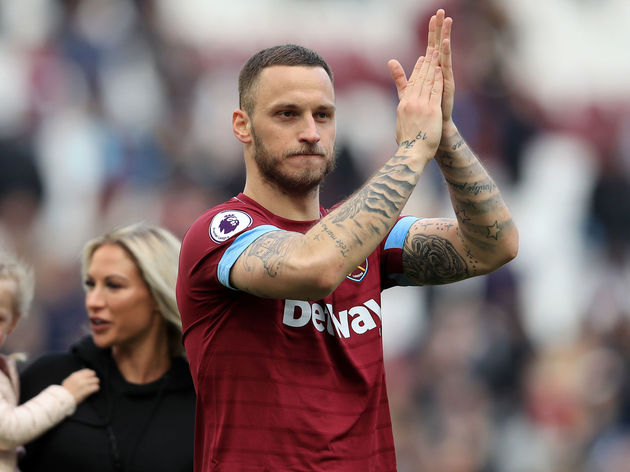 Following an inability to agree a wage for the striker, Shanghai SIPG pulled out of the deal and left Arnautovic out of favour with the West Ham fans and their manager Manuel Pellegrini. Since then Arnautovic has looked a shadow of his former self and this most recent transfer request won't come as a surprise to West Ham supporters.

West Ham have already ​reject​ed a £19.7m bid for the striker and this new price tag of £40m signifies their desire to either recoup as much cash as possible from ​selling their record signing or keep the striker at club. 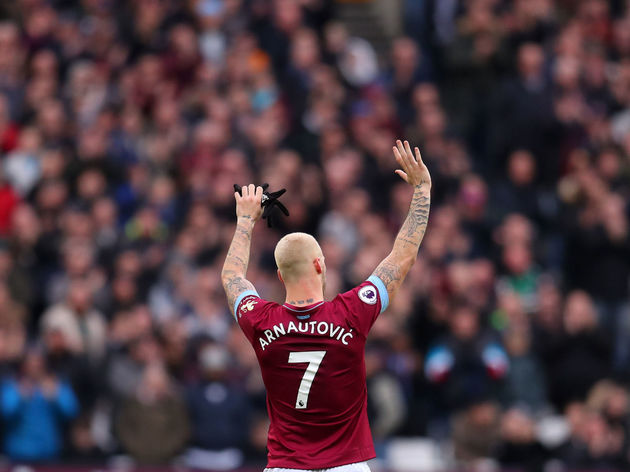 West Ham have been linked with plenty of strikers so far this summer, with both ​Uruguayan Maxi Gomez and​Porto forward Moussa Marega touted as potential incoming transfers at the London Stadium.