The 26-year-old is widely expected to complete his exit from Old Trafford this summer after seeing first team opportunities hard to come by, with Ole Gunnar Solskjaer instead opting to field Marcus Rashford up front for most of the previous campaign.

​Inter have been the frontrunners for ​Lukaku's signature all summer, with the forward previously stating his desire to play in Serie A.

Pastorello reaffirmed the Italian club's willingness to sign him, but also insisted to Sky Sports Italia that the club will need to 'get a move on' to seal any transfer.

"What is clear is that if Inter want the player, they will need to get a move on," he said, as relayed by ​Manchester Evening News.

Lukaku's agent's comments come on the back of the ​Evening Standard stating that ​United will 'hold firm' on their £80m valuation, with Ole Gunnar Solskjaer hoping the cash injection will allow him to make forward reinforcements this summer window. 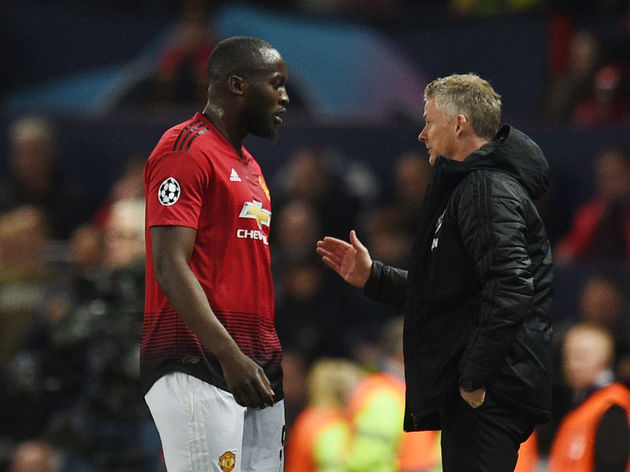 United are set to travel out to Australia and the Far East for their pre-season tour, with the former Chelsea player's future still uncertain, after the Red Devils already rejected '