​Barcelona are willing to part with one or a combination of four players in a deal worth £152m, that would see Neymar return to the La Liga side after just two seasons in the French capital.

It was been widely reported that the Brazilian has grown tired of life in France, after dreams of personal accolades and Champions League glory have instead been replaced with niggling injuries and a failure to acclimatize to the local culture.

This has led to wide speculation that a sensational return to Spain following his world-record £198m move to the Ligue 1 champions appears to be on the cards. ​Mundo Deportivo state that Ernesto Valverde would be happy to part with one or a combination of

​Barcelona officials are set to meet with ​Neymar’s representatives this week to discuss a transfer, although the club's president Josep Bartomeu has thrown a spanner in works, stating: 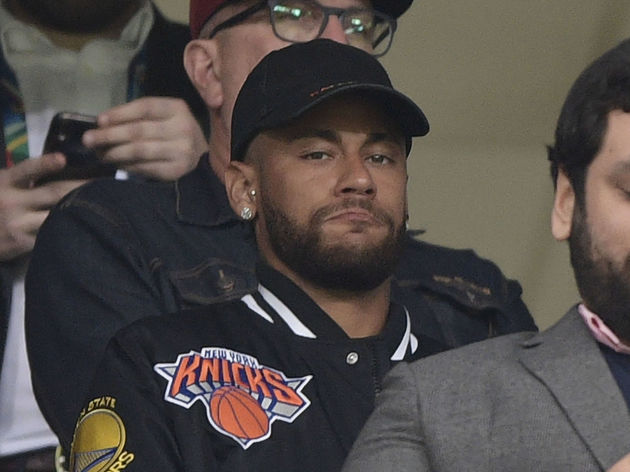 “They have not called.