​Questions have been raised over the true transfer budget at Arsenal this summer, after rumours emerged that the club could have up to £70m to spend in the window.

Much has been made of Unai Emery's meager spending power, with the Gunners supposedly only having around £45m to spend after failing to secure Champions League football last season.

However, suggestions that the figure may be so low could appear wide of the mark, after Sky Sports' ​Kaveh Solhekol​Wilfried Zaha

"People are thinking 'why are Arsenal trying to sign a player who Crystal Palace are saying is worth £80m, when they only have £45m?'," he said.

The ​Gunners submitted an offer of £40m to sign Zaha which left the Eagles unimpressed, while they also made an inquiry for Harry Maguire and were willing to stump up £50m. Moreover, deals for Kieran Tierney and William Saliba are nearing the latter stages of negotiations, strengthening claims that their reported budget may be a ploy from the club after all. 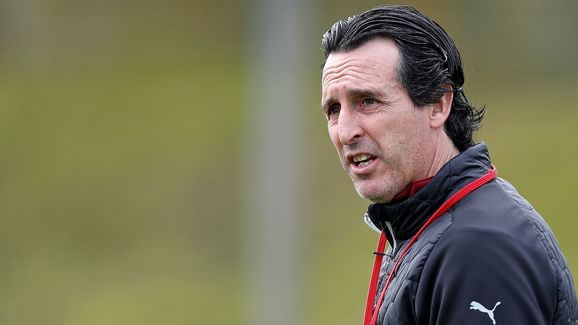 It's difficult to tell whether Arsenal are just stirring the pot with some of their bids, or whether they're confident a substantial amount of money could be earned through player sales. But, with no exits from the club as of yet, barring players released, the Gunners could potentially be fooling us all with their activity.

Solhekol added: "We just have to take it with a pinch of salt that Arsenal only have £45m. They are one of the biggest clubs in the world. We are not talking about £300m for Neymar, this is £70m in total. I think Arsenal can do that."