​Raheem Sterling has confessed that he has always dreamed of playing football overseas with Spain a possible destination, but insisted that he remains committed to Manchester City.

The 24-year-old, who signed a new five-year deal in November 2018, was one of Europe's top performers last season, firing City to the Premier League title with 17 goals and 12 assists. 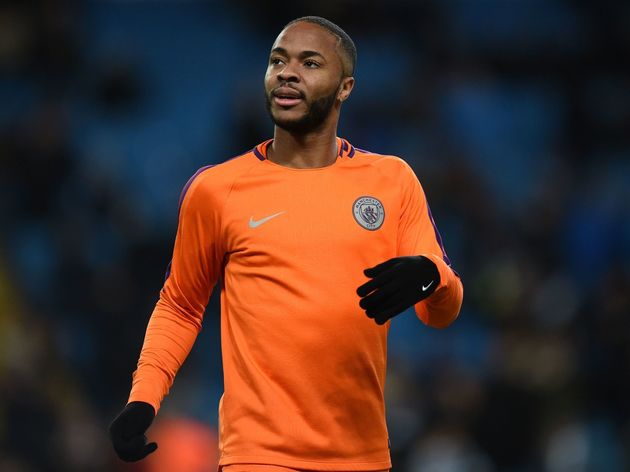 Speaking to ​GQ, ​Sterling reaffirmed his love for Manchester, but admitted that heading to play abroad has always been a dream of his.

Sterling went on to add that Spain would be a perfect destination for him, insisting that he would be able to learn the language easier than German, for example.

"I would need to see where it’s minimum 17C or 18C constantly," he said, before adding, when pressed on the idea of Germany, "It [German] sounds very difficult. Spanish sounds like... 'Hola! Raheem!' I feel that one I can definitely catch on. [Laughs.]