Luiz Felipe Scolari is number 33 in 90min's Top 50 Great Managers of All Time series. Follow the rest of the series over the course of the next seven weeks. You can find Jamie Clarke's 'Big Phil' career overview ​here.

In a managerial career spanning 37 years (and counting) Luiz Felipe Scolari has taken charge of some of the greatest talents to ever grace the game.

Despite stints at Chelsea and even Guangzhou Evergrande, the pick of these players come from his World Cup winning Brazil squad in 2002 and his oh-so-nearly-men of Portugal from 2003-2008.

Big Phil managed five players who had won, or would go on to win, the Ballon d'Or during his career, but only four of these make it to his all-time best XI. Let's take a look to see who made the cut. 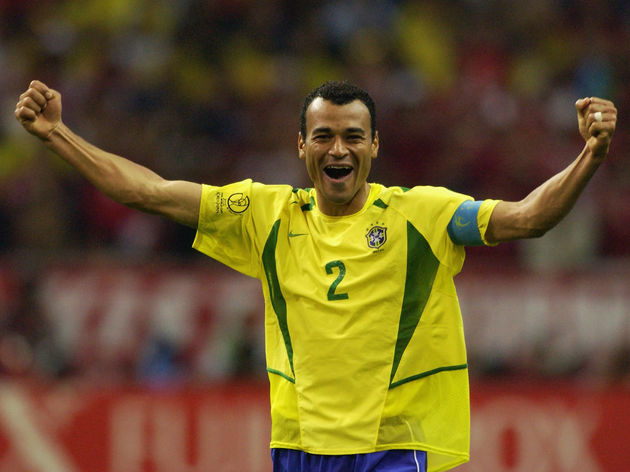 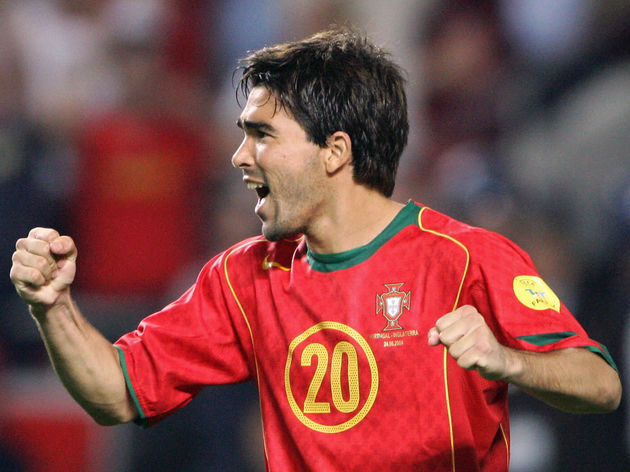 Ronaldinho (RM): Scolari was manager at Gremio when Ronaldinho was advancing through their youth system. He didn't break into the team until after Big Phil had left the club, but they would soon meet at international level. He had a fantastic campaign in the 2002 World Cup, where he scored an unfathomable free-kick against England in the quarter-final and earned a spot in the all-star team.

Gilberto Silva (CM): The defensive midfielder was taken to the 2002 World Cup as backup for Emerson, but when his team mate was injured shortly before their first game, Gilberto had to step up. With little time to prepare, he became a key figure for Scolari and played every minute of the tournament. His performances in Japan and Korea caught the eye of Arsene Wenger, who he joined at Arsenal later that summer.

​Deco (CM): An incredibly gifted player, Deco played some of his best stuff under Scolari. His performances in Euro 2004 landed him second place in that year's Ballon d'Or. Such was the bond between Deco and his manager, they would later rejoin at Chelsea in 2008, albeit only for a short spell.

Luis Figo (LM): One of the classiest players to ever grace a football pitch, Scolari was able to get the best out of his midfielder as he approached the latter years of his career. Figo was pivotal in both the 2004 and 2006 international tournaments and was unlucky not to get his hands on either trophy. 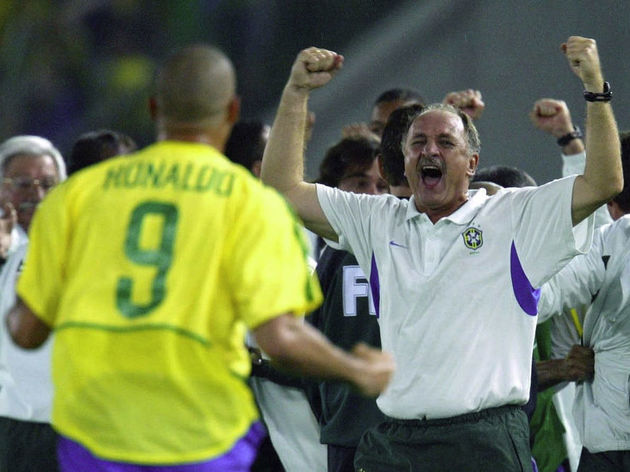 Rivaldo (ST): Another older player who Big Phil worked his magic with. Aged 30 at the 2002 World Cup, Rivaldo put in some memorable performances that would eventually earn him a place in the tournament's all-star team. A great of the game, who deservedly got his hands on football's biggest prize.

Ronaldo (ST): Scolari's career could have been so different without this man. At times, he singlehandedly dragged Brazil through games - the World Cup final in 2002 being the perfect example. Untouchable at his best, Ronaldo is an all-time great of any team, not just Big Phil's. Having been at the centre of the drama in the 1998 World Cup final, Ronaldo was the coolest man at the 2002 tournament as he slotted home eight goals to win himself the golden boot.