Marko Arnautovic has handed in transfer request to West Ham. Has offer from Chinese club. Can’t just be about getting a new contract this time because he got one in January

Arnautović only joined West Ham in 2017 following a £20m move from Stoke City, going on to score 22 goals in 65 appearances for the Hammers across all competitions.

But the Austria international appears to be set on receiving a big payday as he enters the latter stages of his career. 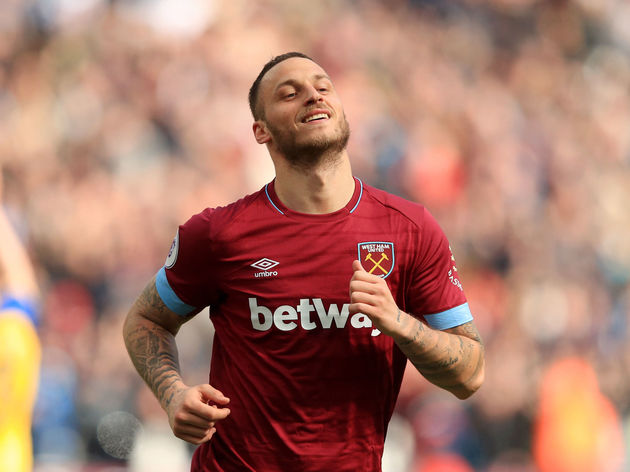 they've had no luck with long-term target Maximiliano Gómez

believes that a move to join Manuel Pellegrini's side is a real possibility, and talks with the 28-year-old striker could commence once Mali's journey in the Africa Cup of Nations comes to an end this summer.