After a long period of dominance, this boxer experiences a severe decline and swiftly becomes the laughing stock in the whole boxing world. Everyone views him as a jester, a washed up has-been. He's now boxing’s equivalent of the Roman empire. His opponents, who were once terrified even of his shadow, now casually lay waste to him as if they are facing a nobody.

This is the image you get nowadays, when thinking about ​Manchester United. 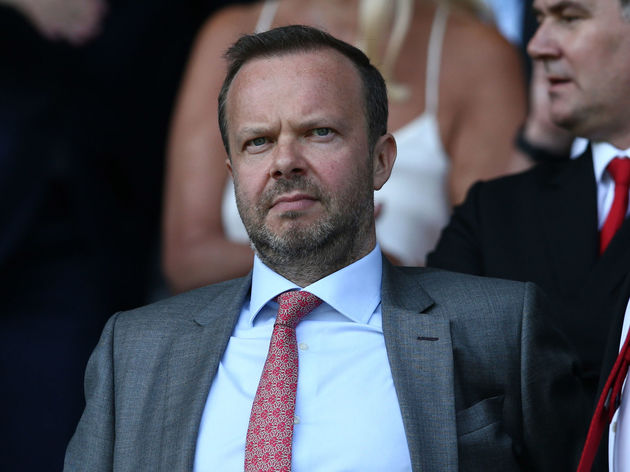 The Red Devils reigned supreme over English football for two decades. However since 2013, they have been on a massive downward spiral. Although United have spent a whopping £751.7m on transfers and have changed managers on five occasions in just six years, the club is still plagued with a multitude of problems.
​

So, the question that begs is how can United become great again? It will be a long, difficult process that will take at least five years to complete but to quote Adidas, “impossible is nothing”.

Here's how it can happen: Like leeches, the Glazers are sucking the life out of Manchester United.

Since 2005, the Americans have drained approximately £1bn out of the club in interests, costs, fees and dividends. In contrast, Sheikh Mansour has invested roughly £1.3bn into Man City since 2008 and the contrast between the two teams could not be clearer.

Last season alone, City finished 32 points higher than their local rivals. They scored 30 more goals, conceded 31 less goals, won all three domestic trophies and lastly they secured the league double over United. In addition, the Sky Blues defeated their red rivals at Old Trafford for the third consecutive season. The stats don’t lie. I'll be a bit kind in saying that the difference between the two sides is astronomical.
​

Unless United find new billionaire owners who will invest substantial funds into the club and have their best interest at heart, that gap between them and their noisy neighbours will remain.
​ 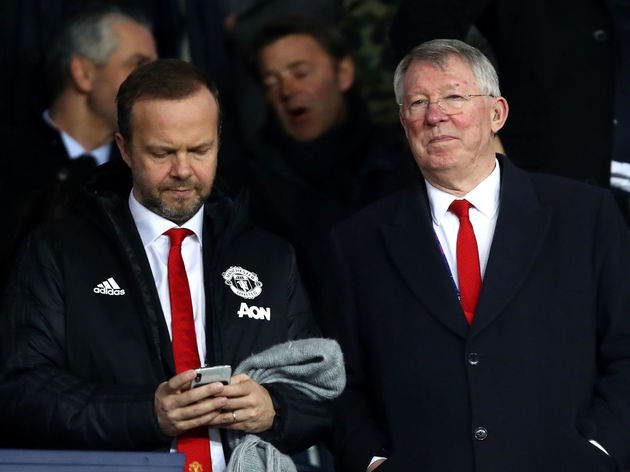 Despite being commercially savvy, Ed Woodward is clueless in footballing matters. The constant dilly-dallying over transfers, his poor recruitment record, woeful decision making, inability to fully support the manager and his failure to establish a long term plan has left the Reds in purgatory.

Woodward has been an abject failure so far and as a result, he must be removed from his position as the executive vice chairman and placed in a business role at the club.
​

United ought to go to the end of the earth to try and bring in Edwin van der Sar as the chief executive. He's done exceptionally well in this role over at Ajax.

Furthermore, he knows Man Utd like the back of his hand after playing for them from 2005 to 2011 in one of the club’s greatest ever periods and will know exactly what is required and thus bring about effective changes plus he will establish long term goals for the club which will help them prosper on field. It’s the elephant in the room as far as the club is concerned. The fact is that the Mancunians are in desperate need of a footballing director. One of the common denominators amongst the very best clubs in Europe is that they all have directors of football as seen with:
​

Notice the difference in levels between these clubs and Man Utd. If the Reds truly want to reduce the gap between them and Europe’s elite then it is imperative that they bring in a director of football.

No, not inexperienced ex-players such as Rio Ferdinand and Darren Fletcher, but someone widely considered to be the crème de la crème; a proven director of football with a great track record, sound business mind, great connections and a high footballing IQ. Describing United’s current squad as mediocre would be the understatement of the year.

There are too many players in the team who are either far too inconsistent or are simply not good enough. Regardless, players in both categories need to be told to kick rocks because they’re holding the club back.

Some of the main culprits are Alexis Sánchez, Ashley Young, ​Phil Jones, Chris Smalling, Marcos Rojo, Matteo Darmian and ​Romelu Lukaku. Sell, release, do whatever, just rid the club of all these people and several others and then replace them with top quality players along with talented, hungry youngsters.

So far, United have signed Daniel James and Aaron Wan-Bissaka. Good signings? Yes, especially for a total of £65m. However, to further strengthen their team United now need to look at bringing in a new centre back, left back, two midfielders and a striker.

Bit of a list? Yes, but that speaks volumes about the current state of the club. Again, the red revolution certainly won’t take place overnight and anyone who thinks otherwise is either lying or is very delusional; however, where there’s a will there’s a way.

Nevertheless, United need to begin the repair work immediately because the longer they leave it, the further they will drift away from the top and maybe even the top six.