Valentino Lazaro: 5 Things to Know About the New Inter Star

​Having signed for Inter on Monday, Valentino Lazaro is expected to become Antonio Conte's first choice right wing-back with the Italian expected to employ his favoured wing-back systems.

The 23-year-old has been plying his trade at Hertha Berlin for the past two years, impressing at the capital club.

He is speedy and tricky, though many may be unfamiliar with his name outside of Austria and Germany. If that is you, have no fear! 90min is here to give you the lowdown on the new Nerazzurri star.

Without further ado, here are five things to know about Valentino Lazaro.

He Has Angolan & Greek Parents Lazaro is a full Austrian international, having played for the youth teams since Under-16 level, however his father hails from Angola and his mother is Greek. Having grown up in Graz, Austria, Lazaro has said he has the closest affinity to the European country, but he feels a mixture of all three.

Speaking to the ​Bundesliga website he says of his personality "Sometimes [I'm] easy-going which is quite a Greek thing, sometimes a bit crazy - maybe that's my African side.

"But I can also be very serious and hard-working, that's more the Austrian upbringing."

He Made His Club Debut at 16 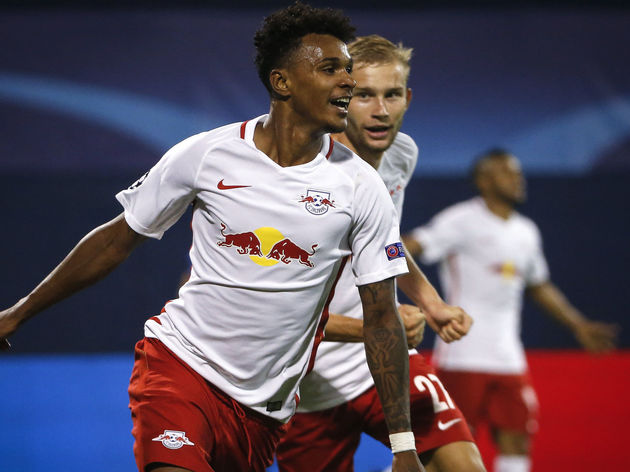 ​Now 23, the Austrian made his debut at Red Bull Salzburg at only 16 and 224 days old, becoming the youngest ever player to play in the Austrian Bundesliga. By the time he was 19, he had already made 100 appearances for the Austrian side, no mean feat for a teenager.

Being 23, this means he has seven years of professional football under his belt. He has struggled with injuries before which have hampered his total appearances but they look to be put behind him.

​As pictured above, as well as littered all over his social media accounts, it is evident Lazaro has a strong love for Dragon Ball Z.

He's Been Labelled as the Best Austrian Since David Alaba 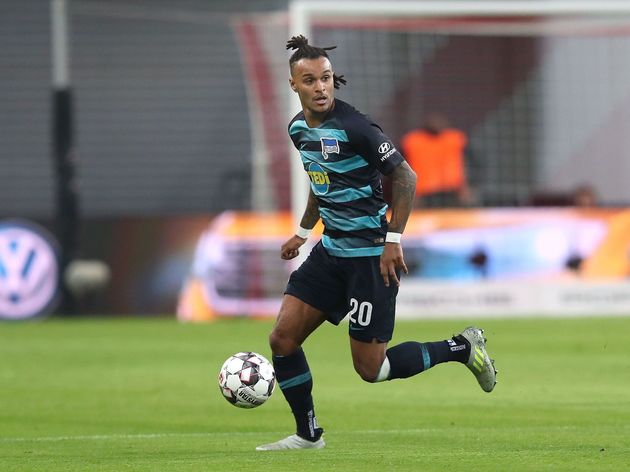 David Alaba and Lazaro get to play together as ever-presents of the Austrian national team. For the last two seasons they have been able to battle it out on the pitch as well with Lazaro predominantly featuring on the right-side of the pitch for Hertha, and Alaba at left-back for ​Bayern.

Austrian's have been licking their lips at the idea of having two prodigious talents in the same team after never really fully asserting themselves in International or European tournaments. The comparisons between the two have been rather fitting with both of them being extremely versatile. Alaba is widely considered as one of the world's best left-backs but started out as a central midfielder, where he plays for Austria, while Lazaro has featured anywhere down the right side and in attacking midfield.

He Is Compared to Willian ​Despite so often playing at right-back and wing-back, due to his style of play, Lazaro most often sees comparisons with Brazilian ​Willian. They share a direct running style and strong creativity, meaning Lazaro is seen as someone who plays a similar way to the ​Chelsea man. Especially as both of them play on the right side and both are right-footed.

If Lazaro were to reach the heights of the Brazilian, he would have a career to be proud of. Even though his career is likely to continue in a more restricted position, it is his attacking qualities that have impressed, so it is no surprise to see comparisons such as these.