Brazil take on Argentina for a place in the Copa America final this week, in the game the rest of the world has been waiting for from South America's continental championship.

Lionel Messi, Dani Alves, Sergio Aguero, Alisson, Angel Di Maria and more will square off in Belo Horizonte in one of the most star-studded games you are likely to find anywhere on this planet. 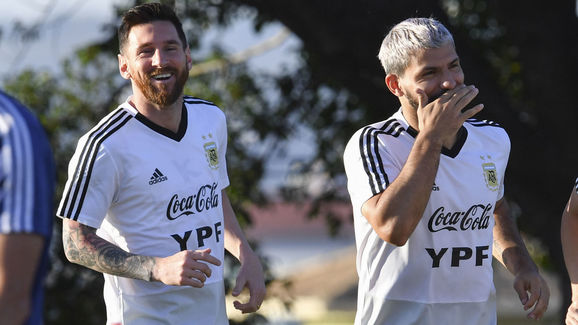 Over the many, many years of intense rivalry, Brazil have had the edge over their neighbours to the south, with

With another instalment of the hottest rivalry in South America set to take place in the early hours of Wednesday morning (for European viewers), let's look back on some of the more historic games these two sides have played out over the last 30 years. 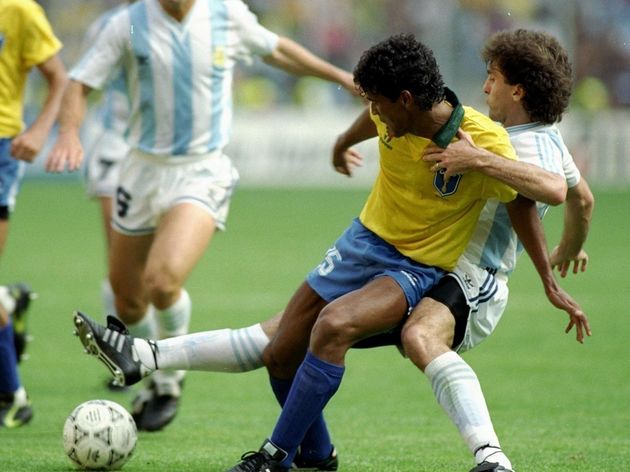 ​Brazil and Argentina came up against each other in the round of 16 in the 1990 World Cup in Italy which ended up being one of the tensest and most controversial games in the tournament's history.

The game stayed goal-free until the 81st minute when Diego Maradona sent through Claudio Caniggia to score the only effort of the game.

Later Brazilian defender Branco claimed he was offered 'holy water' at half-time, which was in-fact water spiked with tranquillizers to try and slow him down.

While the official party line from Brazil is that the incident never took place, Maradona (ever the prankster) has since claimed responsibility for the incident on Argentine TV. 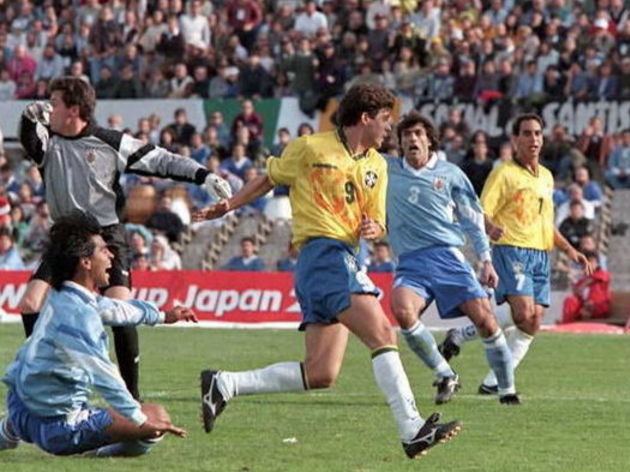 Another of the most controversial incidents between these two titans of world football occurred in the 1995 Copa America in Uruguay in the round of 16.

Argentina were winning the game 2-1 until the final ten minutes when Tulio equalised for Brazil after openly controlling the ball with his left arm. The referee claimed to not see the incident in question and the goal stood.

It became known as the 'hand of the devil' as Brazil went on to win the game 6-4 on penalties. However, they got some comeuppance as they ultimately lost the tournament to Uruguay in the final, also on penalties. 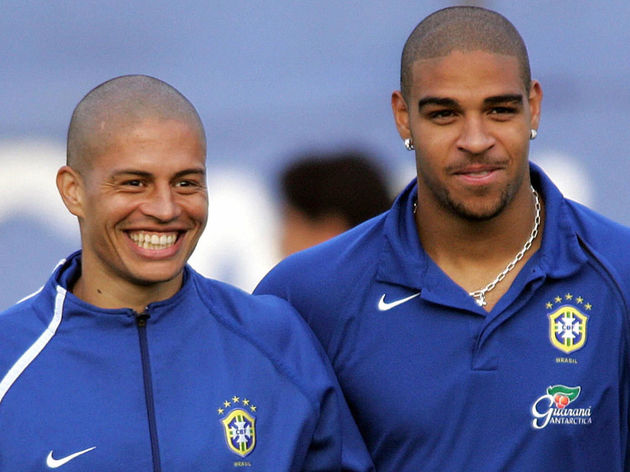 In the 93th minute, Argentina on course to win the 2004 Copa America final in Peru before 23-year-old powerhouse striker Adriano scored to equalise and take it to penalties.

Argentina then went on to lose from the spot, as Andres D'Alessandro and Gabriel Heinze both missed.

Adriano claimed the Golden Boot and Brazil held the World Cup and Copa America for the second time in their illustrious history. 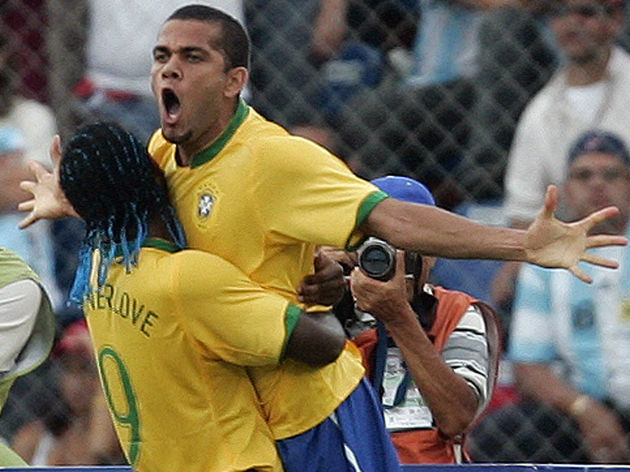 Most Argentinian fans will have blocked this game from memory as Brazil put them to the sword in the final of the 2007 Copa America in Venezuela.

Brazil came into this game as underdogs for the match-up having finished second in their group to Mexico, with Argentina dominating every match they played in the competition, scoring 16 goals in their five matches.

However, the pressure seemed to get to Argentina as captain Roberto Ayala scored an own goal, before Julio Baptista added a second and before 24-year-old Dani Alves came on at right wing, scoring the pivotal third.

Oh and this tournament also saw the breakthrough of a 20-year-old Lionel Messi, who was named Young Player of the Tournament. ​Away from the Copa America and World Cup drama, the old rivals met up in the semi-finals of the Summer Olympics in Beijing in 2008, as Barcelona teammates Lionel Messi and Ronaldinho went head to head.

Nine players received a booking, while two Brazilians were sent off in a feisty encounter.

A young Sergio Aguero scored two goals in the space of five minutes, with Juan Riquelme scoring the decisive third with a penalty in the 76th minute.

Argentina then went on to win in the final against Nigeria, securing their second consecutive gold medal at the Olympics.