​Manchester United are leading the race to sing Spain Under-21 star Dani Olmo and are expected to begin talks with Dinamo Zagreb for the first time on Tuesday.

Olmo was one of the stars of Spain's victorious campaign in the UEFA Under-21 European Championships last month, scoring three times in total, including goals in the semi-final and final. As reported by Sportske Novosti, ​United are currently the frontrunners to sign 21-year-old Olmo and the player's agent has hinted that a move to Old Trafford could be on the cards.

The Croatian publication claim Olmo's agent Andyja Baru always gives 'yes' or 'no' answers, but when questioned about a potential move to United said: " The young Spaniard admitted in an interview with Movistar early this year that he is ready to move to a new club after four years in Croatia. However, it is believed that Olmo is insistent, that wherever he ends up, he is exposed to regular first-team football. 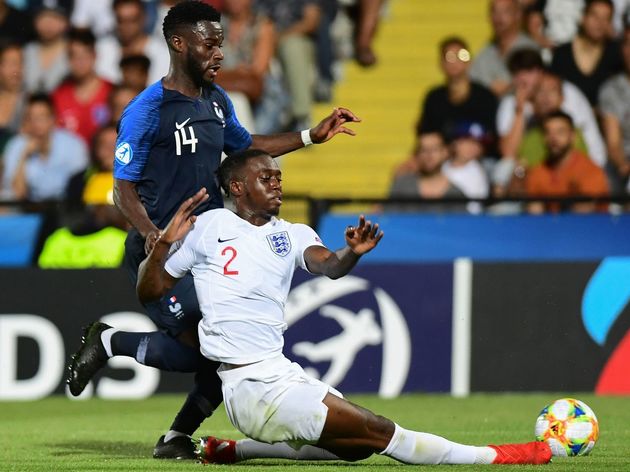 Ole Gunnar Solskjaer has already secured the signing of Aaron Wan-Bissaka, who also featured at the Euros, but his England side failed to make it out of their group.