​Neymar's father, Neymar Sr., has denied reports claiming that he has travelled to Barcelona to hold talks over his son's potential return to Camp Nou from Paris Saint-Germain.

Neymar Jr. has rarely been out of the headlines ever since completing a controversial €222m switch to PSG in the summer of 2017, with the ambitious and wealthy French side ripping him away from Barcelona by triggering what had been thought of as a prohibitive buyout clause. 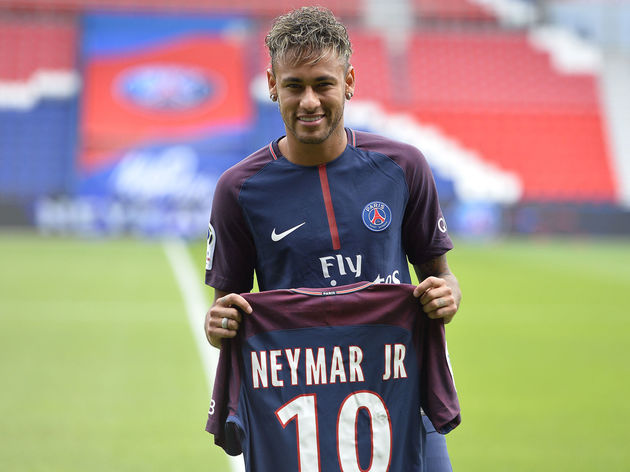 Speculation over what would be a sensational return to Catalonia has considerably accelerated in recent weeks following a second disappointing and injury hit season in Paris.

Paris United has alleged this week that Neymar is 'determined to leave PSG' and that there have been 'multiple meetings' to try and reach a satisfactory solution.

The report claims that the player's reasons for wanting to quit the club is threefold. Firstly, it is said he has failed to settle in Paris; secondly, injuries have affected his morale; and thirdly, recent rape allegations have made Paris an even more difficult place for Neymar. 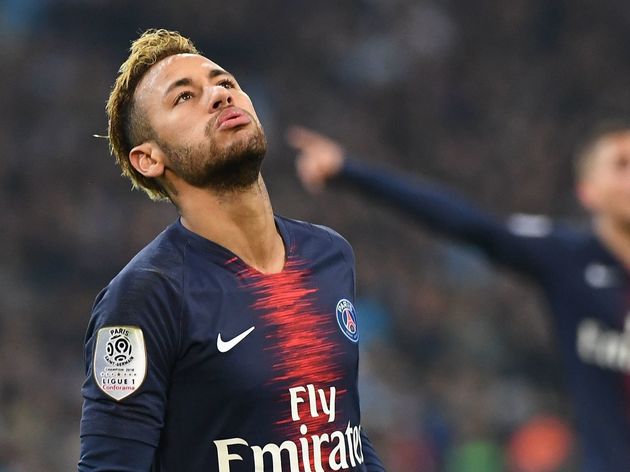 It is Esporte Interativo in Brazil that is responsible for claiming that Neymar Sr. has already arrived in Barcelona to meet famous transfer broker Andre Cury. The story looked to carry weight as it was the work of Brazilian journalist Marcelo Bechler, the same person who first broke the news of Neymar agreeing personal terms with PSG back in 2017.

Speaking to El Partizado de COPE, Bechler followed up his latest story by declaring, "Neymar will play for Barça because he and the club want it, and PSG wants to get rid of a problem...in recent months he has worked to dynamite the club and not have to go back to Paris."

However, there is a problem after Neymar Sr. personally denied being in Barcelona for talks and appeared to confirm that his son will be returning to Paris ahead of the new season.

"[Transfer talks are] not planned. I am in Brazil and I will stay there until my son returns to Paris," he is quoted as saying after an interview with Fox Sports in his homeland.

Barcelona's interest in re-signing Neymar is also the subject of much debate. Media reports have painted the club as ready to strike a deal if the complicated details will allow it, but Camp Nou vice-president Jordi Cardoner stated last week it is not even being thought about.

Cardoner appeared to suggest there is still an ill feeling from the club over the way Neymar's rather acrimonious 2017 exit ultimately transpired. "It's correct that Neymar wants to return to Barcelona. But Barcelona aren't thinking about signing Neymar. This subject isn't up for discussion," the senior club official said.

"There are many things that we didn't like about his departure, many things to resolve. You have to move on. People are saying we've signed Neymar; we haven't signed anyone. We haven't kept in contact with him. He and lots of other players want to play for Barcelona."