​Tottenham Hotspur have confirmed the signing of winger Jack Clarke from Leeds United, before loaning the 18-year-old back to the Championship side for the upcoming season.

Spurs had gone 18 months without signing a player, but have now finally brought their self-imposed transfer exile to an end by securing a deal for Clarke.

​Spurs confirmed the news on their ​official website, noting that Clarke has signed a four-year deal at the Tottenham Hotspur Stadium. 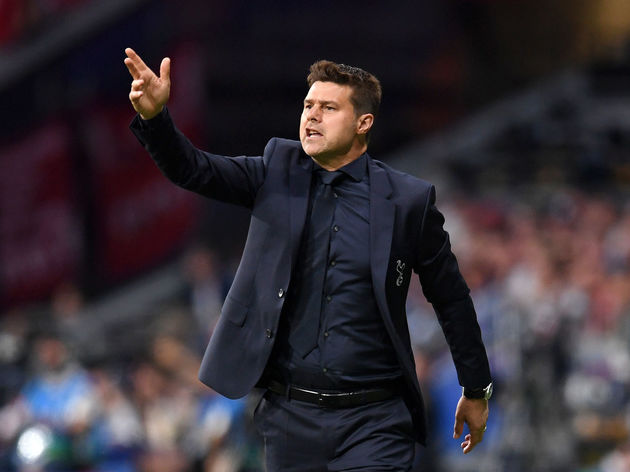