Rafa Benitez is number 35 in 90min's Top 50 Great Managers of All Time series. Follow the rest of the series over the course of the next seven weeks. You can find Toby Cudworth's biography of Benitez ​here.

Rafa Benitez's managerial career has spanned over three decades, taking him to posts in Spain, Italy and England.

The Spaniard is widely regarded as one of the best managers of his generation, and his impressive trophy haul is testament to his ability as a manager - as well as on the training field as a coach.

Over that time, Benitez has worked with a number of high profile talents - evidenced by the volume of great players who fail to make his all-time greatest XI. Here, we take a look at the players who have made it - spinning you through their accomplishments in the process... 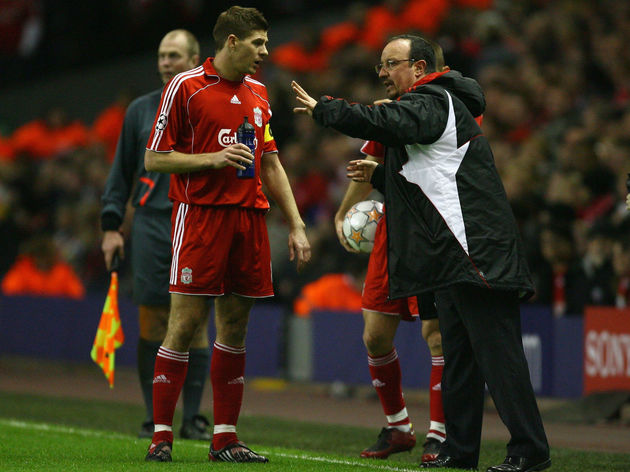 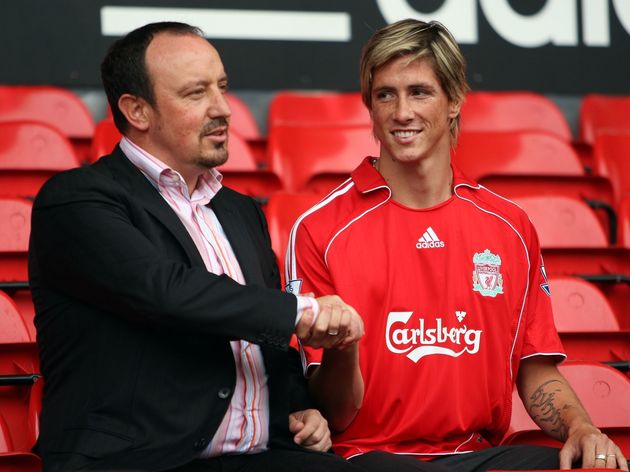