​The Newcastle United Supporters Trust are planning a meeting in the city centre on Monday evening after another week of turmoil at the club.

Backed by a number of former players, including Chris Waddle, Micky Quinn and Gavin Peacock, as well as Viz editor Simon Donald, the NUST, which has seen its membership increase from 650 to 5500 in recent days, are eager to get their message across following the recent departure of manager Rafael Benitez. 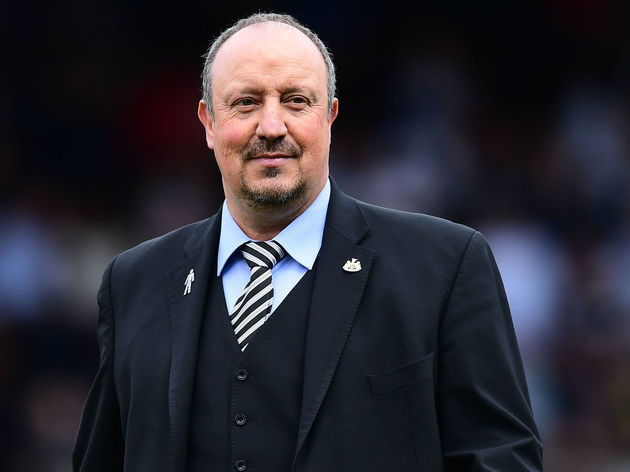 A potential takeover of the club is also yet to materialise, leaving fans bemused and angry at the current state of affairs. Centre half Peacock, who played for Newcastle for three seasons back in the 1990s, has urged more fans to support the cause as they aim to turn the fortunes of the club around.

"If you want a voice at the club join the Trust. We're looking at building the membership and charging £1", he told the Chronicle Live

Meanwhile, matters have not been helped by a tweet sent out by the club's official Twitter account on Monday morning. The post appeared to be joking about how the club are not expecting many people to be queuing up to buy the latest home kit which was released on Monday morning.

Our new home kit is in stores from today.

However, the controversial tweet has not gone down well with some fans.

I can’t be the only one to think the facepalm emoji is deliberate social media strategy rather than an insubordinate tweet?

Lots of fans are angry, but loads who otherwise would be are now full of praise for this ‘maverick banter’.

This tweet (臘‍♂️) underlines club know predicament they're in with supporters. Huge few weeks ahead on Tyneside. Just hope some positivity can return for start of the season. Whatever you think there ARE fantastic people working within walls of SJP who truly "get it".  #nufc https://t.co/QDPLG7GEnL