​Departing Newcastle United manager Rafa Benitez has admitted he hoped to stay in charge at St James' Park, but could not continue under Mike Ashley's ownership.

The Spaniard forged a strong relationship with Toon supporters during his three-year stint on Tyneside, leading the side to promotion in his first full season before securing top-flight safety on a limited budget in the following two campaigns. However, Benitez was unable to agree a new deal with the club as his contract ran out, leading to a frustrating exit for both himself and fans. 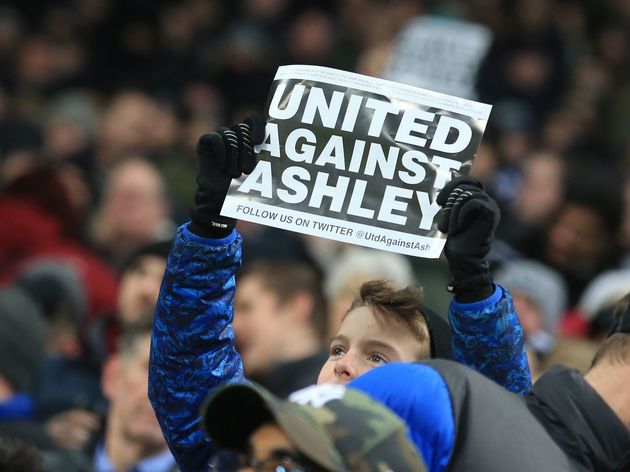 ​Newcastle confirmed on 24 June that they would be ​parting company with their hugely popular coach, with many condemning the influence of Ashley on that outcome, regardless of which team they follow.

Benitez had not commented on the situation until now, the ex-​Reds manager posting an open letter to Magpies supporters on ​his website which read: "

The revelation will only increase feelings of resentment towards their unwanted owner from Newcastle fans, though the anger will do nothing to bring Benitez back.

The Magpies board have already begun their search for his replacement and are ​reportedly in for Porto coach Sergio Conceicao, but may have to pay as much as £18m to bring the Portuguese manager to the club.