Napoli Secure Signing of Kostas Manolas From Roma for €36m

​Roma have confirmed the departure of Kostas Manolas to Napoli, who will join the club on a five-year deal for a fee of €36m.

Manolas joined Roma back in 2014 and went on to make over 200 appearances for the Serie A outfit during his five seasons at the club, where he also played a starring role during their surprise run to the Champions League semi-finals in 2018. 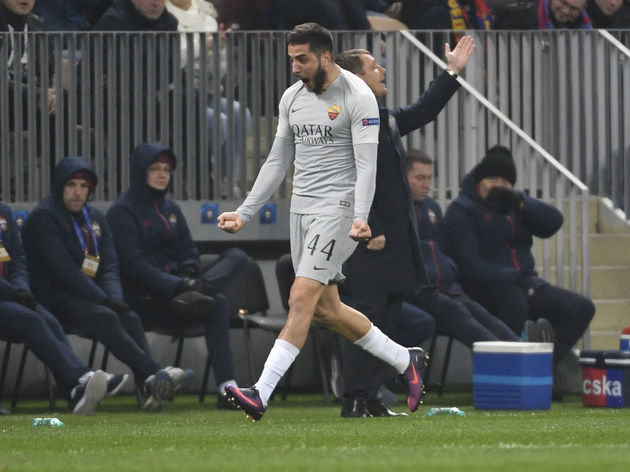 Roma have confirmed that Manolas has joined ​Napoli in a statement on their ​club website, adding that he has