​Former Liverpool goalkeeper Alexander Doni has revealed how he first told the club about goalkeeper Alisson, having recommended him years ago.

The Brazilian keeper, who spent two years at the Reds, said that he first spoke of Alisson to Liverpool goalkeeper coach John Achterberg. While at the club, he spoke very highly of the current number one, and encouraged the Reds to make a move. 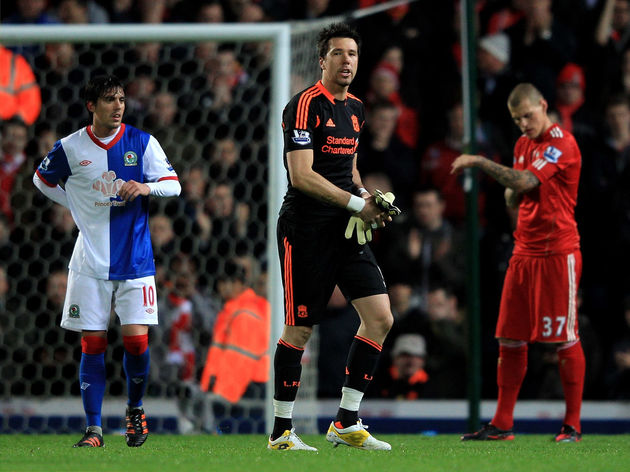 Speaking to Liverpool's official website, Doni said: "When I saw him play, I immediately recommended him to John and tried to get him signed. I explained to John that he was a very skilful player and that he would soon play for the national team.”

Liverpool acted upon his advice and began to scout Alisson, before finally signing the Brazilian last summer from Roma. The 26-year-old’s Anfield career has started brilliantly, as he kept 21 league clean sheets and helped the Reds win the ​Champions League.

Liveprool decided to let Alisson develop and mature before making a move, as he spent a remarkable 14 years at Internacional in his native Brazil. He then joined Roma in 2016, spending two seasons in the Italian capital before departing for Merseyside. 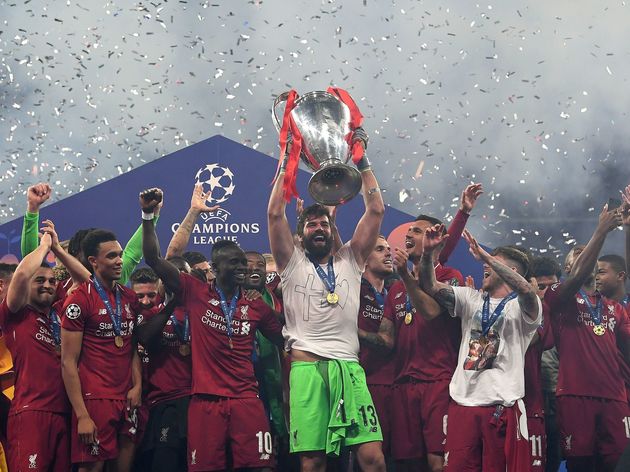 Doni added: "The first time I saw him playing for Internacional, I knew he had what it takes to succeed in the Premier League. I am very impressed with how quick he was able to adapt to the way the ​Premier League is played and how quick he obtained success in England.”

Doni spent two years at Liverpool after also arriving from Roma in 2011, as he only mustered four appearances at Anfield. The 39-year-old left for Botafogo in 2013, before announcing his retirement after a 12-year career. Alisson is currently at the Copa America with Brazil, having taken over as first choice goalkeeper in 2015 just as Doni predicted. He produced a match-winning performance in the quarter-final, saving two penalties in the victory over Paraguay.

After topping Group A, Brazil now face a mouth-watering semi-final against Argentina in Belo Horizonte. If they win, the Selecao will play Chile or Peru in the final in Rio de Janeiro, as they aim to win their ninth Copa America.