Arsenal are closing in on a deal for Celtic Left-back Kieran Tierney, as they hope to complete the deal before the start of their US pre-season tour.

Unai Emery has made the defender one of his top priorities this summer and it is thought that the Gunners are close to capturing the defender for £20m plus add-ons. Emery's desperation to land Tierney has led to him considering sending defender Carl Jenkinson to Glasgow in order to get the deal over the line.

According to ​The Sun, the transfer fee is likely to rise to £25m from performance related add-ons such as Tierney's appearances and the Gunners securing ​Champions League football. Despite being only being 22 years old, 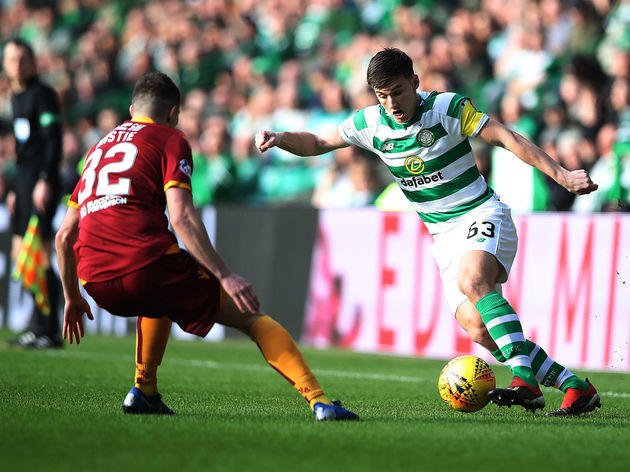 ​Arsenal's failure to secure Champions League football last season has led to it be widely reported that the Gunners have only £45m available to spend this summer.

Should the deal progress, it would make Tierney the most expensive Scottish player in history, topping Oliver Burke's £15m move to RB Leipzig from ​West Brom in 2017.