​Crystal Palace are set to demand £100m for talisman Wilfried Zaha in an attempt to fight off interest from Arsenal.

The Ivorian is thought to have asked to leave Selhurst Park this summer, with Arsenal set to test Palace's resolve with ​an opening offer. However, after seeing Aaron Wan-Bissaka leave for Manchester United, fans have called for Zaha to be kept at all costs. 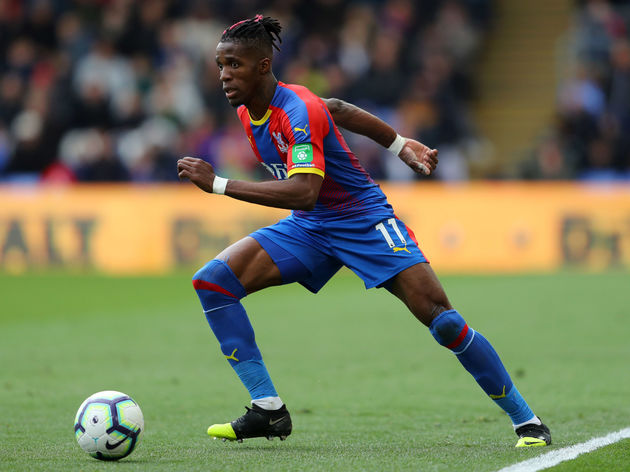 ​Palace seemingly feel the same as, according to the ​Daily Mail, they will demand £100m to try and ensure that ​Zaha does not leave the club this summer.

Club officials know that ​Arsenal will likely struggle to afford such a fee, even if they do sell a number of their star players. The likes of Granit Xhaka, Shkodran Mustafi and even ​Pierre-Emerick Aubameyang have been linked with moves away, with the Gunners needing to raise transfer funds.

Arsenal have been linked with numerous players this summer, so it is thought that they would not be prepared to part with £100m to sign one player, given they are keen to secure so many other deals. 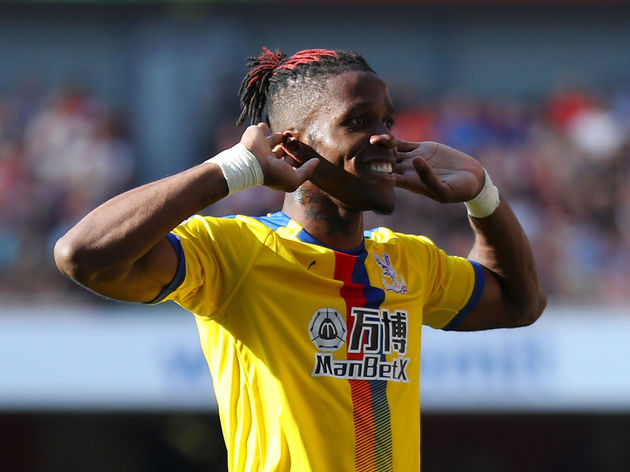 In fact, Palace are so certain that Arsenal will not meet their asking price that, according to The Sun, chairman Steve Parish has told any potential new investors that Zaha will still be at the club next season.

Whilst Palace do not want to upset Zaha, they believe he should honour the five-year contract he signed last summer. They have no need to sell the winger this off-season, and especially not on the cheap.

Selling Wan-Bissaka to ​United for around £50m means that, from a financial point of view, they certainly do not need to sell Zaha as well. However, an offer of £100m would be enormous for Palace, so any such bids would be accepted in an instant.

The Eagles are focused on securing a replacement for Wan-Bissaka. ​Norwich City wonderkid Max Aarons is high on their wish list, as is Atalanta's Timothy Castagne, but it is thought that Roy Hodgson could move for ​Liverpool's Nathaniel Clyne, who is widely expected to leave Anfield this summer.

Losing Zaha in the same window as Wan-Bissaka would be incredibly tough for the club, but this £100m asking price will almost certainly scare away most suitors.