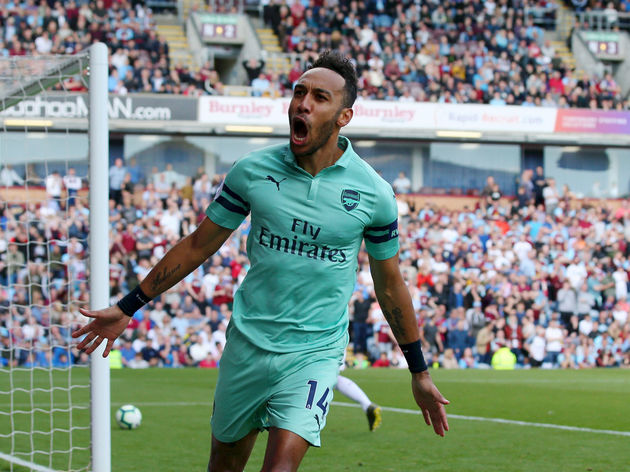 ​(via the Metro) Ray Parlour addressed the speculation linking the striker to Manchester United. “Aubameyang and Lacazette were absolutely brilliant last season. It looks like they’ve got a really good relationship up front, you can see how they celebrate goals.

"That wouldn’t be good from an Arsenal supporters’ point of view – we all remember when Robin van Persie left to United and they ended up winning the league the following season.

“You want to be adding to your squad, not trying to get rid of a few players!" The acquisition of ​Aubamayang would provide a boost to ​Manchester United, who struggled to score goals last season. Ole Gunnar S