​Watford captain Troy Deeney turned 31 on Saturday, June 29, and as he nears the end of his playing days, the forward can look back on a fairytale career in football.

The Hornets hitman spent two seasons in the youth setup at ninth-tier club Chelmsley Town before a four-year spell with local side Walsall. However, after joining the Saddlers in 2006, he was immediately shipped out on loan to Halesowen Town, who lay two divisions higher than his previous employers.

He developed into the club's star performer, earning a £500,000 move to ​Watford in 2010, which saw his wages more than tripled to £6,000-a-week. Despite serving a ten-month imprisonment for affray in 2012, the striker became a firm favourite amongst fans, being handed the armband at the start of the team's promotion-winning campaign of 2014/15.

He is now one of the most recognisable faces in the ​Premier League, whilst also earning plaudits for his straight-talking comments on issues in the game.

To celebrate Deeney's big day, here's a look at seven other top-flight players who made it there the hard way. When it comes to Premier League footballers, Jamie Vardy is rather unconventional. He avoids the gym, fuels his devastating displays with a couple of Red Bulls and chooses to 'snus' smokeless tobacco.

And yet, he continues to terrify opposition defences, racking up 81 goals in his past four seasons for ​Leicester City. When the Foxes brought him in for £1m from Fleetwood Town - a record for a non-league player - a fair few eyebrows were raised.

However, Leicester knew what they were doing, bringing in a fearsome finisher with a ratio of 0.86 goals-per-game the year prior. Additionally, the season before that the speedster had amassed 23 goals for Halifax Town in the Northern Premier Division.

The England international's attributes and skills translated well to life at the top of the pyramid, helping him break the Premier League for most consecutive matches scored in as the Midlanders lifted their maiden title in 2016. Charlie Austin began in Reading's academy, but was let go as a teenager after being deemed too short to be an effective forward. He's now 6'2 and sitting on 246 career goals, of which 34 came in the Premier League - that's how to prove your doubters wrong.

Following his Royals release, Austin had stints with Kintbury Rangers and Hungerford Town, whilst also working as a bricklayer. Then came the big break, the striker earning an opportunity at Swindon Town.

He proved his abilities in front of goal, eventually transferring to ​Burnley and then Queens Park Rangers, Austin firing in 18 goals during his sole Premier League campaign with the latter. That saw him make a £4m switch to ​Southampton in 2016, though he has struggled for form at St Mary's of late. Reading must be kicking themselves having allowed both Austin and Michail Antonio to depart Berkshire. The winger was purchased by the club from Tooting & Mitcham United in 2008, yet played just 28 ​Championship games in four seasons.

Then-League One outfit Sheffield Wednesday took him off their hands for next-to-nothing, with Antonio moving to Nottingham Forest shortly afterwards. An impressive year at the County Ground convinced ​West Ham United to fork out £7m for the Londoner, who has since become one of the Hammers' most valued assets. 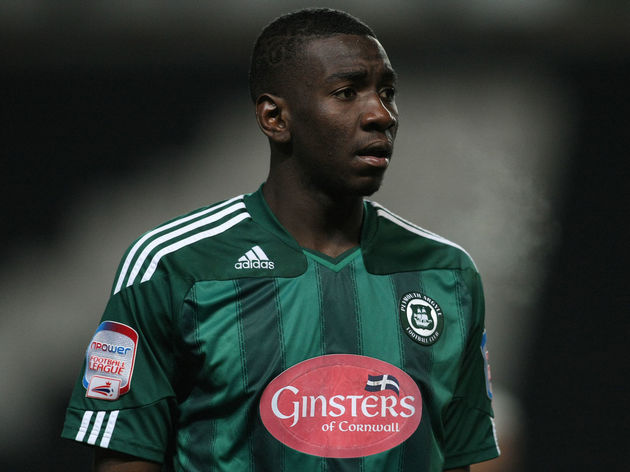 He may have been born in Lyon, but Yannick Bolasie first learned his trade in non-league obscurity with Hillingdon Borough before deciding on an unorthodox move to Maltese team Floriana.

He returned to England after a season-long stay on the Mediterranean, though this time he would be playing in the Football League at Plymouth Argyle. However, the wideman was still some way from reaching the promised land, taking the journeyman's path there with loan spells at several lesser-known clubs.

His blistering pace and direct dribbling saw Bristol City swoop for the Congo international in 2011, where he was an instant hit. ​Crystal Palace marvelled at his ungodly speed and brought him in to form a deadly wing duo of Bolasie and Wilfried Zaha.

He reached the Premier League in 2014 as the Eagles successfully navigated the Championship playoffs, earning admirers and, eventually, a £25m transfer to ​Everton. Like many of his companions on this list, Harry Arter was discarded at a young age. Charlton Athletic were uninterested in the midfielder, leaving him unemployed and desperate for a chance in the game.

Woking gave the Irishman a platform from which he could make a name for himself, with ​Bournemouth spotting his potential in 2010. Following a tribunal, they landed their target for a measly £4,000 and instantly put him into the starting lineup.

With the Cherries, Arter would ride an incredible wave all the way from League Two to the top-flight, whilst also receiving a call-up to the Republic of Ireland's national setup. 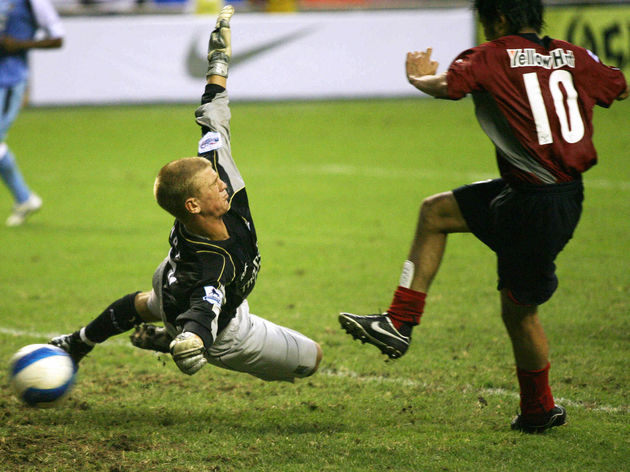 Having been with ​Manchester City since 2006, many people are unaware that Joe Hart started his career at Shrewsbury Town. Well, he did, looking assured and imposing between the sticks, his performances leading the Sky Blues to buy the shot-stopper for £1.5m.

When he arrived in the north west, City were financially crippled and a source of frustration and anger for supporters. Then, Sheikh Mansour happened.

In the 11 years since the billionaire took charge at the Etihad Stadium, Hart has won two Premier League titles, two League Cups and a solitary FA Cup, whilst also competing in three major tournaments as England's number one. An extended stay at Stockport Town preceded Williams' splendid spell with ​Swansea City, the defender helping the Swans to promotion in 2011 and keeping them in the top-division until his departure three years ago.

The Toffees paid the Welsh side £12m for his services, though he has looked hesitant at Goodison Park, resulting in a loan move to Stoke City last term.