​Let's look back at last season in terms of Tottenham's achievements. A stellar Champions League run which saw them defeat Manchester City, Borussia Dortmund and Ajax in dramatic fashion, only to lose in a dismal final against a much better Liverpool side.

Whereas typically ​Spurs are not known for spending big in the transfer window, the imminent signing of 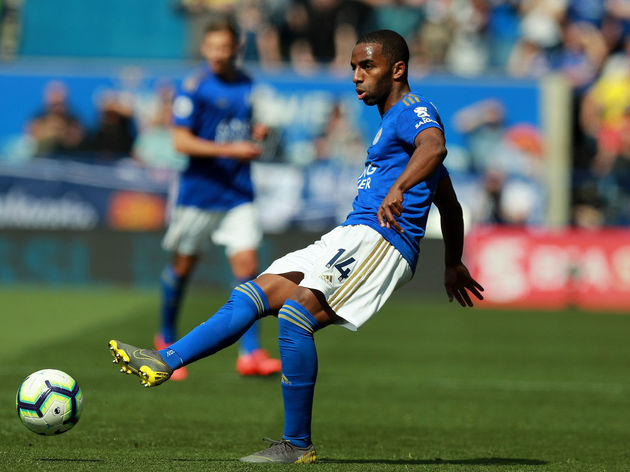 ​It’s no secret that Kieran Trippier had a disappointing campaign as his performance levels consistently dropped throughout the season. Coming off the back of his heroics in the World Cup with England, he was called out for his poor defensive performances at club level.

This criticism has led to rumours of a possible exit this summer, with Inter showing interest in signing the England international. With Kyle Walker-Peters being the back up right back, at only 22 he hasn’t yet got the experience to be considered good enough for the starting XI.

Looking at alternatives for the former Burnley defender, Ricardo Pereira of Leicester City had a very solid first year in the Premier League. He was one of only two defenders to boast stats of 40+ tackles made (129), take-ons completed (61) and interceptions made (84), with the other being Aaron Wan-Bassika.

Going forward, he registered six assists and scored twice - one a solo effort against Everton and the other a powerful strike from distance against ​Manchester City. 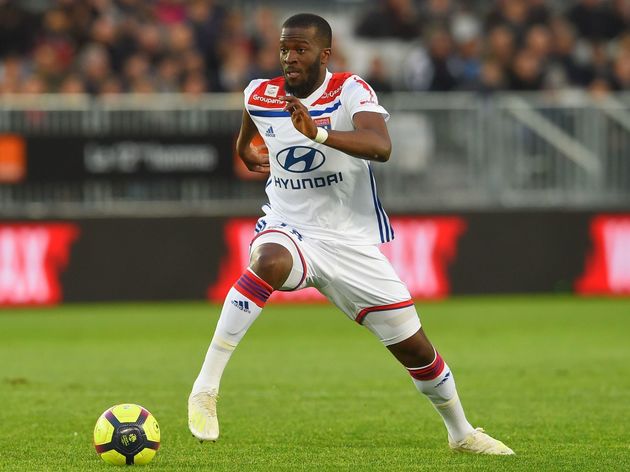 With a solid season behind him, Ndombele is a hot commodity for a whole host of big clubs around Europe. Tottenham are supposedly in the driving seat, but Daniel Levy’s reputation as a negotiator could lead to other clubs securing the deal before they do.

The addition of the French powerhouse is a necessity for Tottenham's midfield. Since Mousa Dembele's departure in January, Spurs have been sorely lacking a midfield enforcer. The emergence of Moussa Sissoko last season was a pleasant surprise but he was only a temporary solution to their injury problems at the time.

​Competition for the Attacking Midfielders

Last season proved that they both have problems maintaining any kind of serious consistency, and with Eriksen linked with a move away to Real Madrid, it could mean that they will be forced to go into the market for a creative attacking midfielder.

In terms of who they could get, if they wanted to stay close to home with a player who has proven himself in his first year in the Premier League, James Maddison of Leicester City should be a strong contender. He was only one of three players in Europe's top five leagues to create more than 100 chances for his teammates and coupled with his free-kicks, his willingness to shoot from distance and his age, he's almost an Eriksen replacement in waiting. 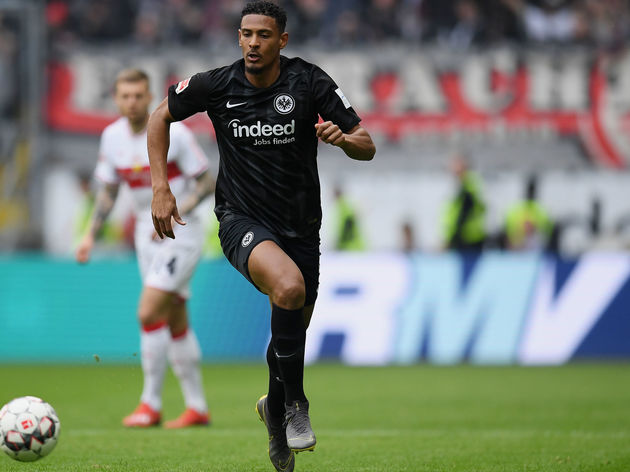 Fernando Llorente could be on his way out of the club as well, which would leave Spurs with Kane as their only recognised striker. Looking into the market there are players both abroad and in the Premier League who would be worth bringing in to bolster their attacking options, as well as to take the weight off Kane in terms of scoring the goals.

One potential backup striker could be Eintracht Frankfurt. The Frenchman scored 20 goals in all competitions last year and boasts height, pace, strength, and is cool in front of goal. However, it could be tough to prize him away from Frankfurt after they have already let Luka Jovic depart for ​Real Madrid this summer.