​Manchester United have completed the signing of Aaron Wan-Bissaka from Crystal Palace, for a fee in the region of £50m.

The 21-year-old has penned a five-year deal with an option for an extra year, and becomes United's second signing of the summer following the arrival of Daniel James from Swansea City.

Speaking upon his arrival at the club, the young full back ​stated:

“It’s an unbelievable feeling and an honour to call myself a Manchester United player and something I know that only a small number of players have the privilege to say.

"I can't wait to get going and integrated into the squad. I will have a short break now after the European Championships but I'm looking forward to starting training with the manager and my new team-mates on the pre-season tour."

Wan-Bissaka's arrival ends months of speculation regarding a possible move to Manchester, and it's a significant outlay for United - on a player who has just one full season of Premier League experience under his belt.

He has, however, excelled at Selhurst Park for Roy Hodgson's Palace, quickly forging a reputation as one of the most formidable full-backs in England's top flight.

The England Under-21 international made 129 tackles, completed 84 interceptions and recovered the ball over 200 times last season - defensive statistics that see him rank among the best full-backs in Europe. 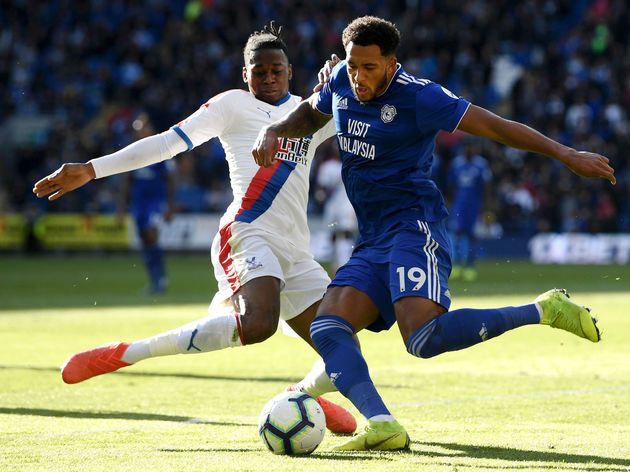 ​United will hope that those impressive numbers can help shore up a defence that conceded 54 goals last season, finishing in sixth place and missing out on ​Champions League football as a result.