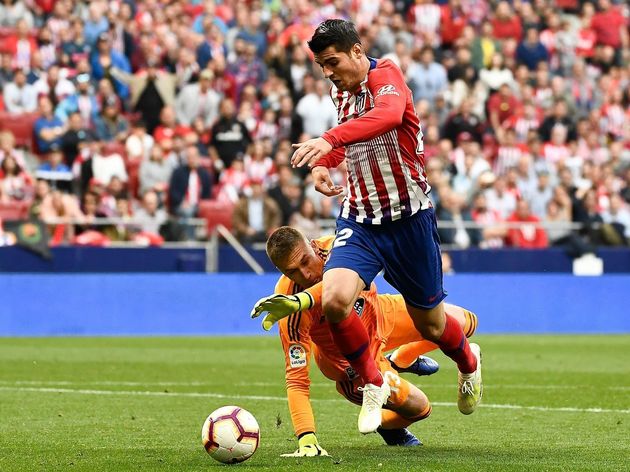 For Chelsea, they're not looking to turn Gonzalo Higuaín'sMichy Batshuayi