​Manchester United believe that they will not face any competition in their pursuit of Sporting CP midfielder Bruno Fernandes, with Manchester City, Liverpool and Tottenham Hotspur all dropping out of the race for the 24-year-old.

With the Red Devils set to complete the signing of Crystal Palace wonderkid Aaron Wan-Bissaka, the next position which Ole Gunnar Solskjaer wants to strengthen is midfield, with Fernandes thought to be one of his primary targets. 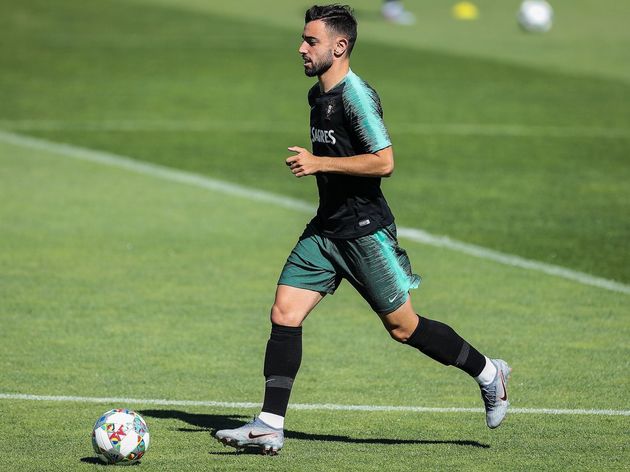 According to the ​Evening Standard, ​United are 'confident' of securing Fernandes' signature, with ​City, ​Liverpool and ​Spurs all declining to make an offer for the midfielder.

Insiders from both ​City and Liverpool have insisted that they will not move for Fernandes, whilst Spurs, who are thought to have ​met with Fernandes' agent, have now dropped out of the race, giving United a clear path to sign him.

Solskjaer is eager to sign someone who can make an immediate impact on the first team, and he is thought to see Fernandes, who racked up 32 goals and 18 assists last season, as the man to solve their problems.

However, he is not the only player on United's radar. Alongside Fernandes, the club are keen to conclude a deal for ​Newcastle United's Sean Longstaff, and they again believe that they are the only side in the running for his signature, meaning a £25m deal is likely.

Youri Tielemans, James Maddison and ​Christian Eriksen are also thought to be near the top of United's wish list, and the club could be forced to move for any of the three if ​Paul Pogba leaves Old Trafford for either ​Juventus or ​Real Madrid. ​Everton's Idrissa Gueye is also under consideration, with Solskjaer keen to find a replacement for ​Ander Herrera, who departed on a free this summer.

However, Fernandes and Longstaff are their preferred options, and moves for the other players are being lined up as a precaution, with Pogba perilously close to the exit door.