​Milan appear set to part ways with Italy international Gianluigi Donnarumma, as Paris Saint-Germain step up their interest in the goalkeeper.

The 20-year-old has already played over 150 games for Milan and won 12 senior caps for Italy and has been heralded as Gianluigi Buffon's heir.

Donnarumma's future has long been a subject of debate, however. While he still has two years left on his current contract, Milan apparently want to sell in order to cash in while they still can and balance the books. The Rossoneri have been found guilty of breaching Financial Fair Play regulations and have been banned from European football for the upcoming season. 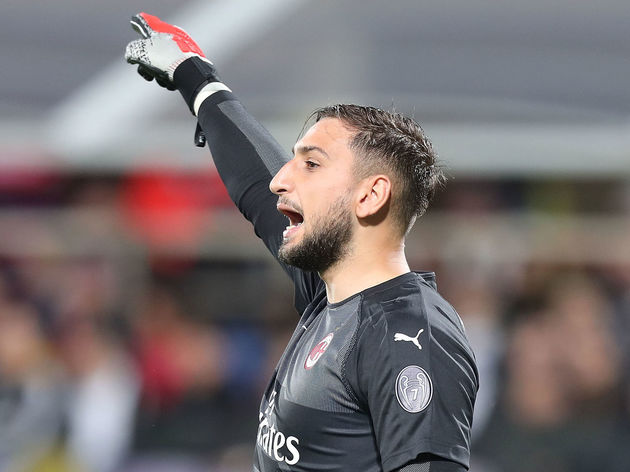 Sky Sport Italia have reported (​via Football Italia) that the Italian has not asked to leave the club but he is open to the idea of joining PSG.

​Milan value their prized asset at around ​Giancluca Di Marzio

€20m plus Alphonso Areola, as they value Areola at

Milan apparently believe this valuation for Areola is too high but it seems likely that a deal can be struck as the two clubs are not worlds apart in their negotiations. 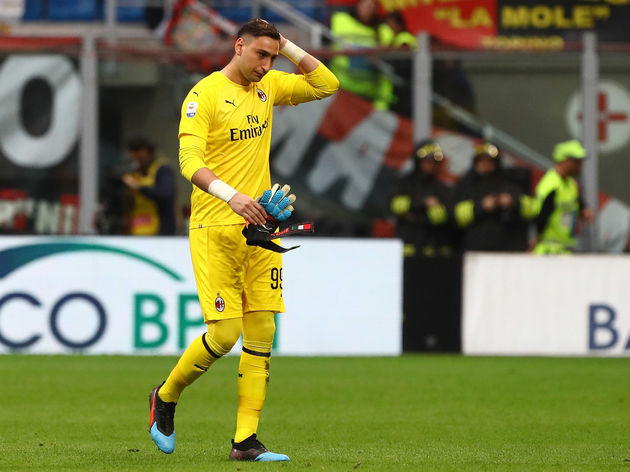 on a move to the French capital and