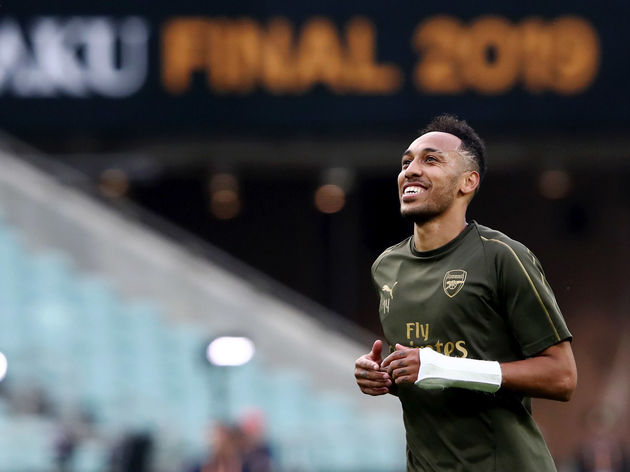 Liverpool too have occasionally been touted as a destination for Aubameyang but the Champions League winners would only entertain a move if Mohamed Salah or Sadio Mane left the club - which seems about as unlikely as it gets this summer. As it stands, the Reds seem set to do very little transfer business this summer. 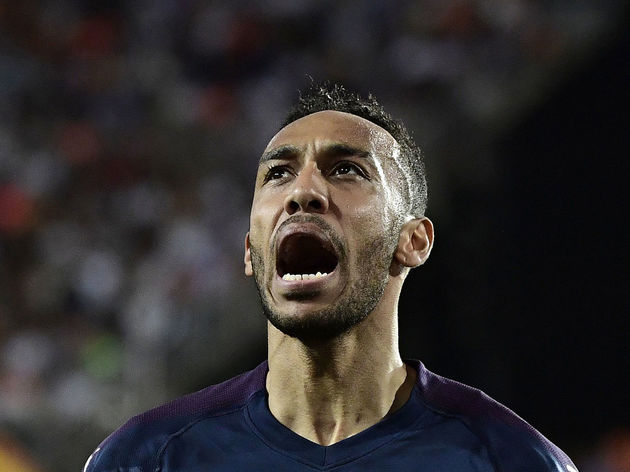