Özil endured a difficult campaign last season and the club were reportedly ready to move him on this summer. According to ​The Daily Mail, ​Özil​Arsenal 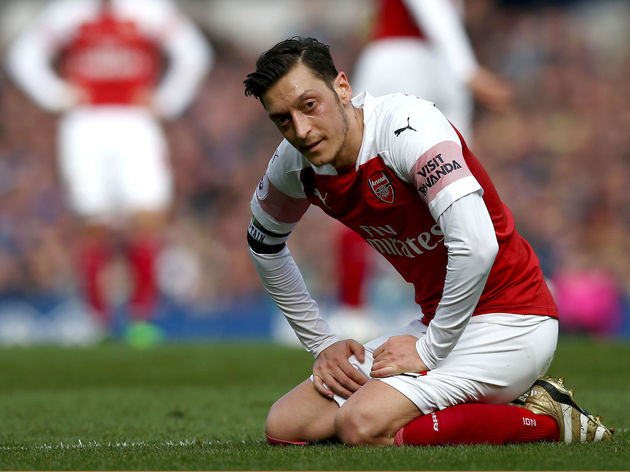 Özil joined Arsenal from ​La Liga giants ​Real Madrid in 2013 for a then club-record fee of £42.5m. He would be an integral player for