W90
WorldNews
Lists
Next Article
How can Tottenham qualify for the Champions League?

Lyon club president Jean-Michel Aulas has publicly denied that an agreement has been reached with Tottenham over the transfer of Tanguy Ndombele, as he sets out his stall for a higher price.

Ndombele made 49 appearances across competitions for the Ligue 1 side last season, making his presence particularly felt during the club's Champions League run, in which they got four points off Manchester City in the group stage and held Barcelona in the first leg of the last 16. 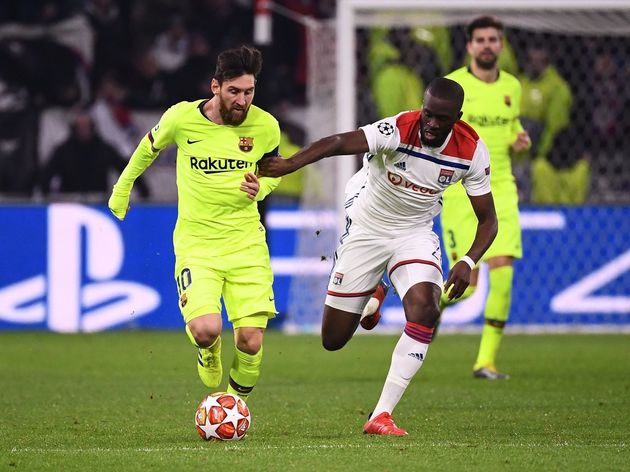 With those performances logged, and a place in the French national team earned, the 22-year-old has received plenty of attention this summer, with Tottenham emerging as the frontrunners for his signature.

And talks appeared to be progressing at a dramatic rate, with the player reportedly visiting Spurs' training ground on Thursday ahead of a likely medical to complete the switch.

However, speaking to RMC radio on Thursday evening, president Aulas denied a deal had been agreed, revealing his dissatisfaction with Tottenham's initial offer of €45m and proposing something closer to €80m.

As quoted by Get French Football News, the 70-year-old, who is a notoriously awkward negotiator, declared: “If I wait another eight days, it will be €80m… Tottenham made us an opening offer worth €45m. Then, we discussed more.

Breaking | Lyon President Aulas on Tanguy Ndombele & Tottenham: "If I wait another 8 days, it will be €80m… I assure you nothing is done." https://t.co/9b8TKSFOZ5

"Nothing is done, I can assure you. We are not in a hurry either. Tanguy has shown his qualities with the French national team. He is one of our best players. How much is he worth? I do not know but not just €45m.”

While fans of the north London club might've hoped the deal could be sewn up quickly, any negotiations involving Aulas and Daniel Levy were destined for longevity. However, encouragement should be found in the fact that Aulas is clearly willing to sell, just for a price that suits him.